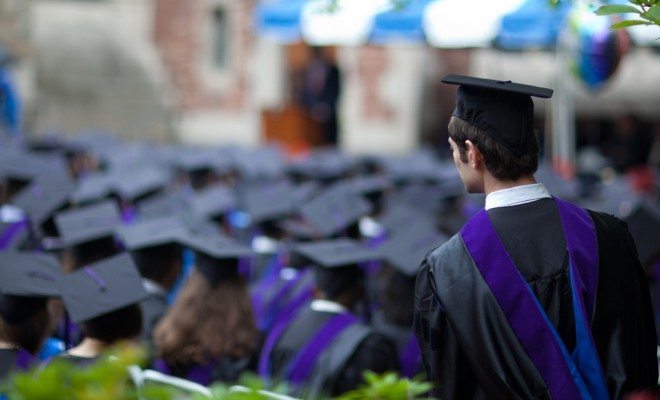 While law degrees are usually associated with stern, hardworking, white-collar professionals, there are other J.D. holding candidates who portray a different image. In fact many of us look up to these people without even knowing it, as they resemble some of today’s hottest celebrities and athletes.

Check out the slideshow below to learn which of your favorite celebs happen to hold law degrees.

Continuing with the music theme, Julio Iglesias is another prominent figure who completed his law degree in Spain in 2001, nearly 35 years after he quit to pursue singing. The Spanish Don Juan, most notably recognized for his success during the 1970s and 1980s, is more of a name your parents might be familiar with. Nonetheless, some of his greatest hits, such as “Hey,” “1110 Bel Air Place,” “Non Stop,” “Starry Night,” “To All the Girls I’ve Loved Before,” and “My Love” are still played today.

With a reported net worth of $300 million, Iglesias not only had a very successful music career and earned a law degree, but he also played professional soccer for Real Madrid in the early 1960s; which is truly mind blowing.