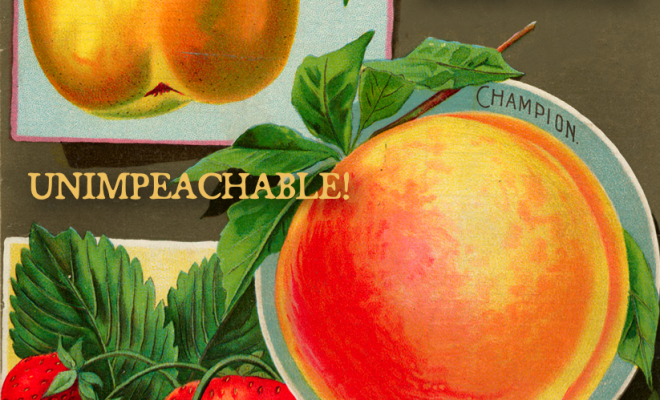 On Friday, the U.S. Court of Appeals for the Eleventh Circuit held that the Official Code of Georgia Annotated (O.C.G.A.) cannot be copyrighted, reversing a decision by the district court in the case of Code Revision Comm’n v. Public.Resource.org.

The court held that the Official Code, including editorial catchlines and annotations written by LexisNexis, is constructively authored by the people of the State of Georgia, through its representatives in the legislature and their contractors. As such, the court reasoned, Georgia’s single official version of its statutes, the Official Code of Georgia Annotated, is in the public domain.

The Eleventh Circuit’s opinion reversed, holding that the statutes themselves were clearly in the public domain under centuries of copyright precedents.  In analyzing whether editorial annotations written by private publisher LexisNexis were copyrightable, the court held that the Code Commission had supervisory control over the work of LexisNexis, and that its annotations were merged with the statutory Code to produce the single, official, authoritative version of Georgia’s statutes.

Therefore, the court held, the complete O.C.G.A., including editorial annotations written by a private publisher on behalf of the Georgia Legislature, is constructively authored by the people of the State of Georgia.  The court held that the entire O.C.G.A. was therefore uncopyrightable and in the public domain.  As the court concluded:

[T]he annotations in the OCGA are attributable to the constructive authorship of the People. To advance the interests and effect the will of the People, their agents in the General Assembly have chosen to create an official exposition on the meaning of the laws of Georgia. In creating the annotations, the legislators have acted as draftsmen giving voice to the sovereign’s will. The resulting work is intrinsically public domain material, belonging to the People, and, as such, must be free for publication by all.