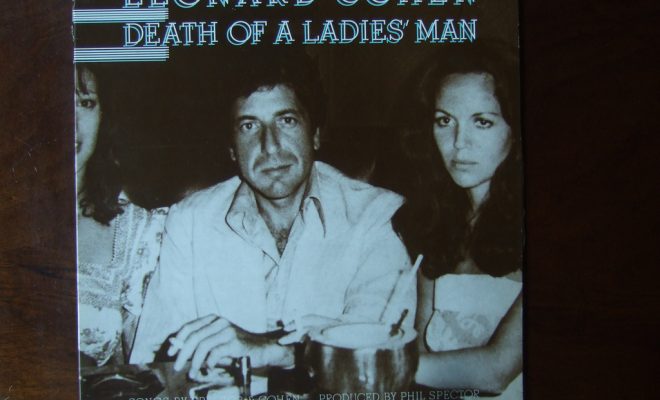 It has become a common sentiment–2016 was awful. One frequent complaint: a bunch of celebrity deaths. It even felt bizarre at points–just how many legendary music stars and acting icons was the Grim Reaper going to take away from us at a time when we need them the most? Think about it: David Bowie, Alan Rickman, Leonard Cohen, Prince, Muhammad Ali, and Gene Wilder all passed away this year.

“Harambe died, America died, Prince and other famous people died.”—Description of 2016 by my 11-year-old, who should be president.

So did a lot more celebrities die this year? Or did it just feel that way? The BBC actually looked into that question. It sent its obituaries editor Nick Serpell to check whether there was an abnormal number of stars who died this year.

Serpell analyzed how many pre-prepared obituaries the BBC aired or posted over its TV, radio, and website outlets, from the years 2012-2016. And, interestingly enough, there was huge increase in star deaths in just the first three months of 2016—with twice as many notable deaths compared to the same months in 2015, and five times as many when compared to 2012.

No, It’s NOT Our Imagination. More Famous People HAVE Died in 2016. https://t.co/B5nF6ho3nF pic.twitter.com/alywiBcdtv

Bear in mind though that this is not a completely reliable number to weigh. The BBC doesn’t run an obituary for every single celebrity who dies, and it was only the pre-prepared ones that were measured.

I wanna take a moment to remind you how many famous people died (so far) in 2016.

If everyone could stop dying – that’d be great. Thanks. pic.twitter.com/stgjqGepPi

So, maybe it felt like there was a spike in deaths this year since there were a lot of big names who died, leaving a seemingly large vacuum.  And as Serpell points out, that actually makes a lot of sense. The golden days of the 1960s–when pop culture and TV really exploded–were roughly half a century ago. People who became stars became huge stars. But today, there’s significantly more diversity, so a lot of stars are less universally recognized.

It’s also important to note that the death rate is up generally, because of the enormity of the baby-boomer generation, born between 1946 and 1964. In the U.S., there were about 76 million baby-boomers in 2014–about 23 percent of the U.S. population. These people are now between 52 and 70 years old. That means we may see more celebrity obituaries soon, so get ready and brace yourselves for 2017.

Emma Von Zeipel
Emma Von Zeipel is a staff writer at Law Street Media. She is originally from one of the islands of Stockholm, Sweden. After working for Democratic Voice of Burma in Thailand, she ended up in New York City. She has a BA in journalism from Stockholm University and is passionate about human rights, good books, horses, and European chocolate. Contact Emma at EVonZeipel@LawStreetMedia.com.
Share:
Related Items20162016 Worst YearCelebritiesCelebrity DeathsDeath