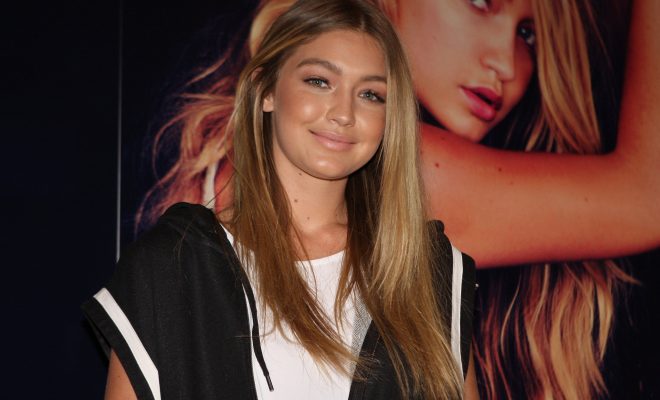 President-elect Donald Trump announced last night that on the first day of his presidency he plans to nix the TPP. The Trans-Pacific Partnership, launched by the Obama administration, was a trade deal between the U.S. and various Pacific nations that excluded Russia and China. It has been met with increasing criticism from people on both sides of the aisle.

Trump has made it official; TPP is dead. Annoyingly, I have to commend him for pulling out. I never saw TPP as a good trade deal.

But this is good news for China, as its leaders have been making moves to transition to a deal that is more to their liking.