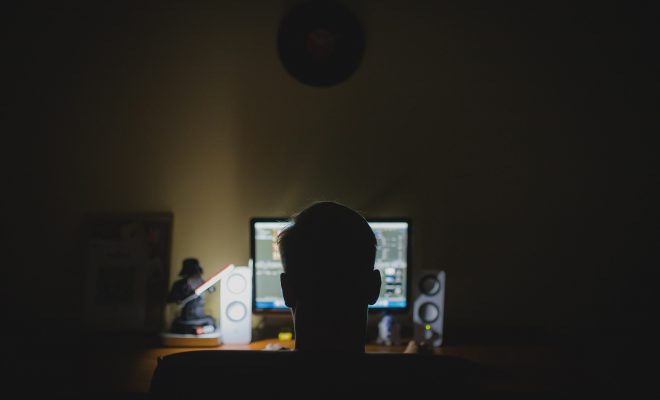 After President Trump seemed to defend white nationalists regarding the violence in Charlottesville, even more former allies are turning their backs on him. Yesterday, he closed down two business advisory councils as many CEOs quit in response to the president’s comments. The Strategy & Policy Forum and the Manufacturing Council are now disbanded. “Racism and murder are unequivocally reprehensible and are not morally equivalent to anything else that happened in Charlottesville,” said the CEO of Campbell Soup, Denise Morrison, as she resigned from the Manufacturing Council. Trump announced the disbandings on Twitter, even though the councils had reportedly decided to call it quits internally before that.

Rather than putting pressure on the businesspeople of the Manufacturing Council & Strategy & Policy Forum, I am ending both. Thank you all!

Trump’s blaming of “both sides” also caused military officials and Republicans to issue their own statements condemning the alt-right violence and distancing themselves from the president. Even Fox News hosts criticized him in some broadcasts and revealed that they hadn’t found a single Republican to come on air in defense of Trump.

Emma Von Zeipel
Emma Von Zeipel is a staff writer at Law Street Media. She is originally from one of the islands of Stockholm, Sweden. After working for Democratic Voice of Burma in Thailand, she ended up in New York City. She has a BA in journalism from Stockholm University and is passionate about human rights, good books, horses, and European chocolate. Contact Emma at EVonZeipel@LawStreetMedia.com.
Share:
Related ItemsAustraliaBusiness CouncilCEOsConfederateDonald TrumpRussiaStatuesUkraine