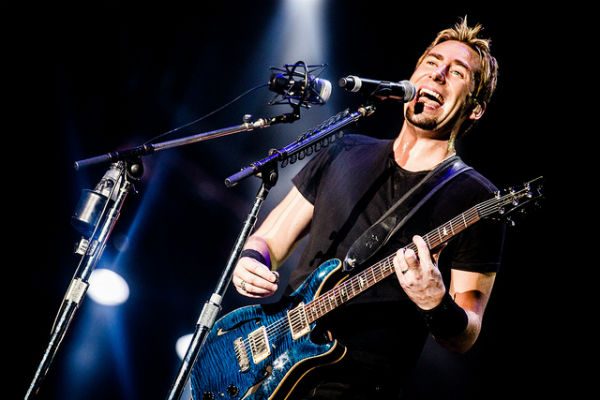 This morning, the Supreme Court said it will look into whether partisan gerrymandering is a violation of the Constitution. Justice Anthony M. Kennedy is expected to be the swing vote, and this case could reshape U.S. politics.

Democrats have long criticized Republicans for designing voting districts to their advantage, often by diminishing the voting power of African-American voters–although it’s important to note that gerrymandering can happen with either party. This particular case started when a Federal District Court panel ruled last year that Republicans had gone too far in reshaping voting districts in Wisconsin. That was the first time in 30 years that a voting map was rejected for being too partisan. Now, challengers want to set a new standard for how to draw voting districts.

SCOTUS has never before invalidated a map for partisan gerrymandering. A successful challenge could lead to a wave of lawsuits nationally https://t.co/hwqe8L7f03

Emma Von Zeipel
Emma Von Zeipel is a staff writer at Law Street Media. She is originally from one of the islands of Stockholm, Sweden. After working for Democratic Voice of Burma in Thailand, she ended up in New York City. She has a BA in journalism from Stockholm University and is passionate about human rights, good books, horses, and European chocolate. Contact Emma at EVonZeipel@LawStreetMedia.com.
Share:
Related ItemsBen SasseCosbyGerrymanderingMuslimNickelbackRussiaSCOTUSSupreme CourtSyriaTerrorismWisconsin