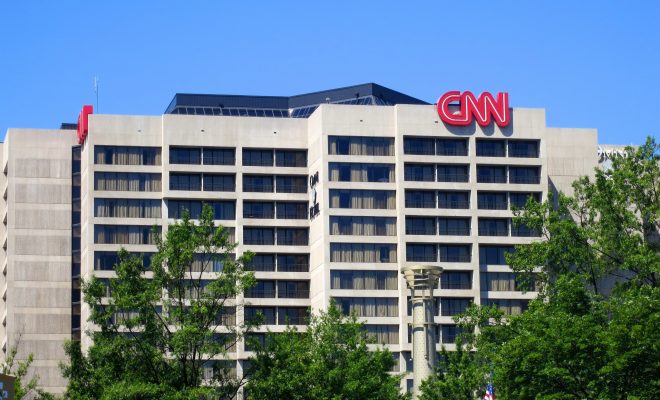 Trump is “Thankful” to Putin for Expelling U.S. Diplomats From Russia

Late last month, President Vladimir Putin decided to expel 775 U.S. diplomats and staffers from the U.S. Embassy and consulates in Russia. Yesterday, President Donald Trump commented on that decision for the first time. Trump said that he is very thankful to Putin for helping him cut down the payroll and that it was great that he let “a large number of people” go. “There’s no real reason for them to go back. I greatly appreciate the fact that we’ve been able to cut our payroll of the United States. We’re going to save a lot of money,” he said. Some people thought it was a way to troll Putin.

I get it! Trump’s using reverse psychology on Putin … as some 2nd grade teachers do. Certain to work on a KGB trained killler/dictator. https://t.co/J6v5HY3h06

But Trump was not clear on whether he was actually joking, and a lot of people were baffled that the president took the increased tensions with Russia so lightly, as well as hundreds of people losing their jobs. Former Ambassador to Russia Michael McFaul was not entertained and pointed out that the diplomatic staff in Russia provides the U.S. with invaluable information about the country, which is an incredibly important function.

Emma Von Zeipel
Emma Von Zeipel is a staff writer at Law Street Media. She is originally from one of the islands of Stockholm, Sweden. After working for Democratic Voice of Burma in Thailand, she ended up in New York City. She has a BA in journalism from Stockholm University and is passionate about human rights, good books, horses, and European chocolate. Contact Emma at EVonZeipel@LawStreetMedia.com.
Share:
Related ItemsCNNEnglandJeffrey LordMillennialsPutinRussiaTomi LahrenTrumpUK