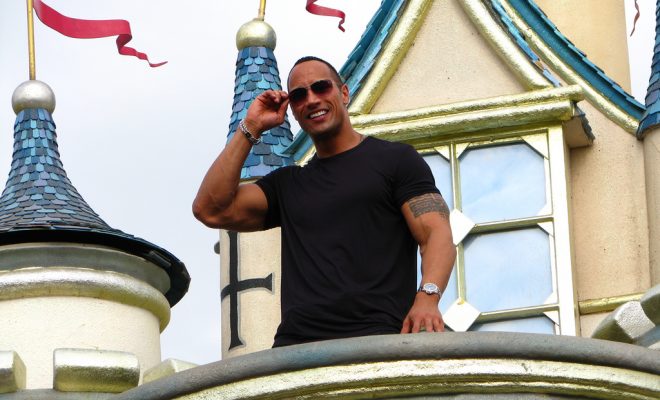 Hello, Monday! If you’re on the East Coast like me it’s foggy and bleak out there, and the news about the Russian hackers is enough to make anyone want to crawl back into bed. But our last story for today is hopefully enough to cheer you up, so read on and have a good start to your week! Welcome to RantCrush Top 5, where we take you through today’s top five controversial stories in the world of law and policy. Who’s ranting and raving right now? Check it out below:

Over the weekend, there was a lot of speculation about Trump’s next pick for his team. Sources on the transition team told reporters that Rex Tillerson, CEO of ExxonMobil, will likely be the pick for Secretary of State. Tillerson is the leader of the world’s most valuable oil company but he also has a controversial and close relationship with Russia.

In 2011, Exxon signed a deal with Russian oil company Risneft regarding drilling in the Arctic, and President Putin later awarded Tillerson with Russia’s Order of Friendship. We imagine the CIA isn’t thrilled about this.

Trump himself seemed to take the reality show approach by telling his Twitter followers that he may or may not pick Tillerson, and that they better “stay tuned.”

Whether I choose him or not for “State”- Rex Tillerson, the Chairman & CEO of ExxonMobil, is a world class player and dealmaker. Stay tuned!

Emma Von Zeipel
Emma Von Zeipel is a staff writer at Law Street Media. She is originally from one of the islands of Stockholm, Sweden. After working for Democratic Voice of Burma in Thailand, she ended up in New York City. She has a BA in journalism from Stockholm University and is passionate about human rights, good books, horses, and European chocolate. Contact Emma at EVonZeipel@LawStreetMedia.com.
Share:
Related ItemsBill CosbyCIADonald TrumpJimmy FallonPutinRussiaSocial SecurityThe RockWikileaks