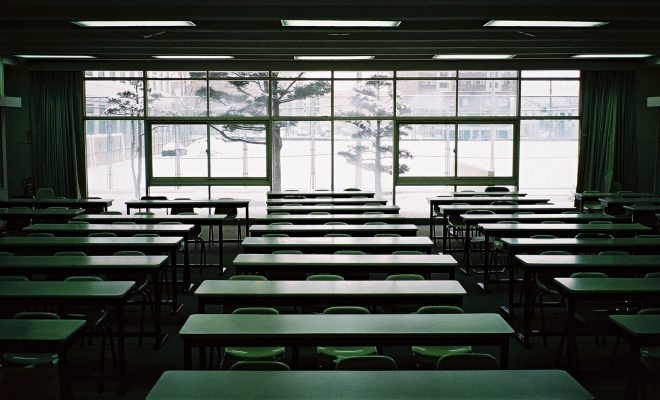 In our increasingly diverse society, one debate that’s pretty common to hear floating around is about “affirmative action.” Particularly in regards to college admissions, both proponents and critics of the programs have a lot to say.  Read on to learn about the history of affirmative action policies, and the arguments for and against them.

What is Affirmative Action?

Affirmative action is defined as “a policy or a program that seeks to redress past discrimination through active measures to ensure equal opportunity, as in education and employment.”  AA has existed since the Civil Rights Movement. It began with President John F. Kennedy’s passage of Executive Order 10925, which required government contractors to “take affirmative action to ensure that applicants are employed and that employees are treated during employment without regard to their race, creed, color, or national origin.” This essentially mandated that anyone hired by the federal government could not discriminate based on race or ethnicity.

According to current federal AA law, schools giving race-based admissions must meet the strict scrutiny rule. This rule was recently reaffirmed by the U.S. Supreme Court in the 2013 Fisher v. University of Texas. If race is used in college application admissions, then the school (or the government if it is a state school) bears the legal burden of demonstrating that it was done because it is “closely related to a compelling government interest” and “narrowly tailored” to meet that interest.  The school must also demonstrate that race-neutral alternatives are not viable in that case.

The debate over AA was also invigorated in 2014, with the Supreme Court Decision Schuette v. Coalition to Defend Affirmative Action. The state of Michigan had banned AA policies at their universities. The court decided that Michigan’s ban of the policies did not violate the Equal Protection clause of the 14th Amendment. Justice Sonia Sotomayor, along with Justice Ruth Bader Ginsburg dissented from the Schuette decision. In her dissent, Justice Sotomayor stated:

The way to stop discrimination on the basis of race is to speak openly and candidly on the subject of race, and to apply the Constitution with eyes open to the unfortunate effects of centuries of racial discrimination.

However, AA policies are not consistent state-by-state, and the Schuette case is just another example of the flexibility that states are allowed to take with their policies.

Since JFK’s executive order, AA policies have been modified and refined by the legislature and the courts.  In fact, many sociologists and other experts have reach opposing conclusions about the efficacy of AA on redressing the effects of historical discrimination.  This has led to AA becoming a source of significant political controversy.  AA has been both implemented and enforced at both the federal and the state levels.  Individual states can have vastly different AA policies from the federal government and from each other.  AA is primarily implemented through efforts to “improve the employment and educational opportunities of women and members of minority groups through preferential treatment in job hiring, college admissions, the awarding of government contracts, and the allocation of other social benefits.”

What’s the argument to get rid of Affirmative Action?

Proponents of repealing AA argue that the policy of considering the race of potential beneficiaries disproportionately benefits upper and middle class racial minorities at the expense of poor Caucasians.  Since a larger proportion of minorities are poor than Caucasians, class-based AA would help poor racial minorities more than it would help poor Caucasians. AA can disproportionately harm certain minority groups while benefiting others. For example, Asian Americans have more difficulty getting into top private universities than African Americans, Latino Americans, and Caucasians.  Affirmative Action is reverse-discrimination and it requires the same discrimination that it is supposed to prevent, therefore it is counterproductive. In many cases, it can require less qualified or unqualified applicants to be accepted into positions at the expense of qualified applicants resulting in their eventual failure.

What’s the argument to keep Affirmative Action policies in place?

Opponents of repealing AA argue that ensuring equality of opportunity regardless of one’s background creates the best possible social, cultural and economic future for the people of the United States.  Equality is also most conducive to the strength of the U.S. national defense. Failing to provide such equality would be contrary to the principles that led to the founding of the United States. Some argue that AA should be class-based only.  However, racial minorities of all socioeconomic classes are vulnerable to discrimination and many minorities in all classes become victims of discrimination.  Therefore, in order to be effective AA must be race based as well. Studies have shown that people with “black sounding” names are less likely to be contacted for job interviews than people with “white sounding names. AA has contributed to the creation to the “black middle class” as well.  Finally, studies have shown that minority students are more likely to experience hostility and negative treatment in states that ban AA than in states that utilize it.

Affirmative action policies are a common cause of debate, especially when it comes to our public universities. While they certainly have proved their benefits, there are also valid concerns about the ethical benefits and detractors of the policies.

American Prospect: Class-Based Affirmative Action Is Not the Answer

Pantagraph: Affirmative Action Should Be Eliminated