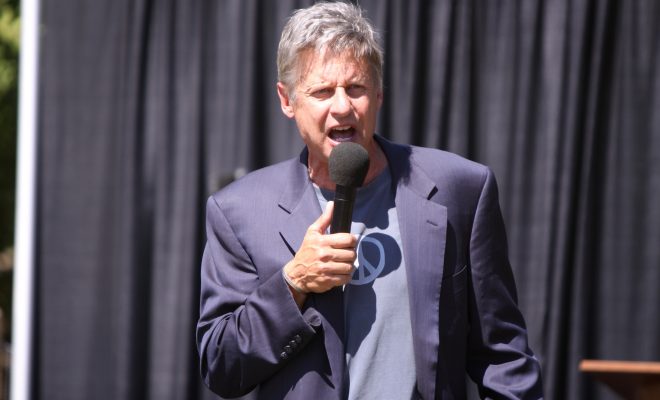 Matt Lauer was the moderator last night for an open forum with Hillary Clinton and Donald Trump. Lauer sat down for a 30 minute interview with each candidate, and the forum was broadcast live on NBC. But as the forum progressed, the audience had a lot of criticism for Lauer. Specifically, many were mad that Lauer didn’t press Trump on statements he made about the Iraq War:

Would be good, maybe, if Matt Lauer had done some ~basic~ research about Trump’s repeated lies before you know, doing an interview with him.

And a new hashtag, #LaueringTheBar was created to mock Lauer’s performance: