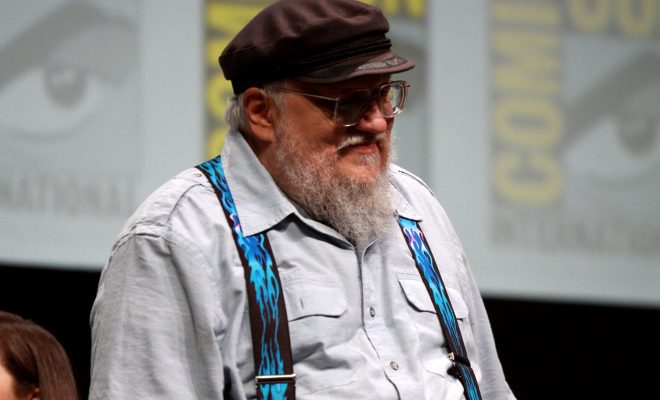 When news broke Tuesday morning that former Fox host Gretchen Carlson would be receiving a settlement of $20 million, many knew that this was just the beginning of what could be dubbed an “Ailes Cleanup.” CNN revealed later that 21st Century Fox had doled out a handful of smaller settlements to other women who accused Roger Ailes of similar sexual harassment.

Meanwhile, looking the other way while Roger Ailes ran Fox like Jabba’s palace made News Corp billions. Huge settlements? Still worth it.

Even though Ailes resigned in July, some feel the details and extent of the claims against him are being downplayed.