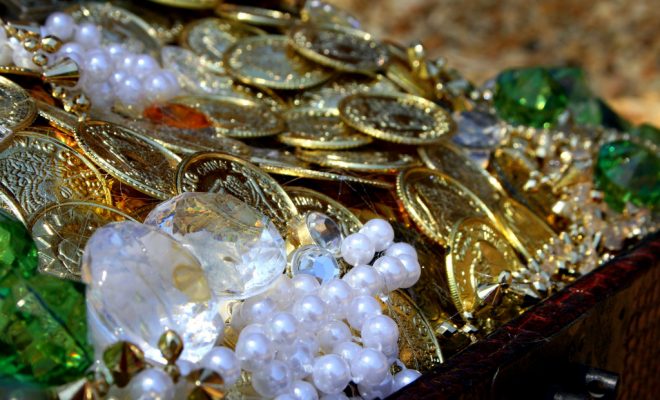 After the new Senate health care bill was revealed yesterday, a lot of people took to the streets to protest. Some parked themselves outside of Mitch McConnell’s office and were physically removed–including disabled people in wheelchairs or with respirators. And a lot of people showed up at DCA–one of Washington D.C.’s major airports–to make sure lawmakers saw their signs before leaving town.

Don’t fly away, save the ACA! pic.twitter.com/PsaSqjpVEw

The new bill will, if it passes, trigger big tax cuts for the wealthiest Americans and slash spending on Medicaid. The bill even drew remarks from President Barack Obama, who has largely remained silent in political debates since leaving office. “The Senate bill, unveiled today, is not a health care bill. It’s a massive transfer of wealth from middle-class and poor families to the richest people in America,” he wrote in a Facebook post. He also said the bill has a “fundamental meanness” and that it will harm anyone who might one day get sick, get old, or start a family.

Emma Von Zeipel
Emma Von Zeipel is a staff writer at Law Street Media. She is originally from one of the islands of Stockholm, Sweden. After working for Democratic Voice of Burma in Thailand, she ended up in New York City. She has a BA in journalism from Stockholm University and is passionate about human rights, good books, horses, and European chocolate. Contact Emma at EVonZeipel@LawStreetMedia.com.
Share:
Related ItemsBill CosbyJohnny DeppMexicoNew MexicoSenateTrump