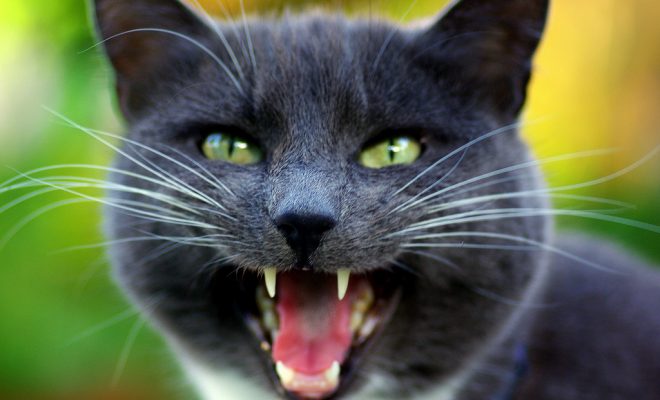 Trump will never be between two ferns

Funny or Die is a website and digital production company that specializes in, well, being funny, and producing programs such as Drunk History. One of its recent hits is “Between Two Ferns with Zach Galifianakis”–which feels like a parody of the famous “Inside the Actors Studio.”

Background aside, Galifianakis has had many celebrities and even politicians on his mostly-scripted show, including President Barack Obama and more recently Hillary Clinton. Although the show is clearly meant as a satire, this has been lost on some Trump supporters.

Scott Auckerman, the show’s director, has been quoted saying Trump does have have “…thick enough skin,” to participate in the show. But Galifianakis made it clear that there was no chance Trump would be joining him between any ferns in a quote to the L.A. Times.

Zach Galifianakis on why he won’t feature Donald Trump on “Between Two Ferns.” pic.twitter.com/gqeSmV1td0