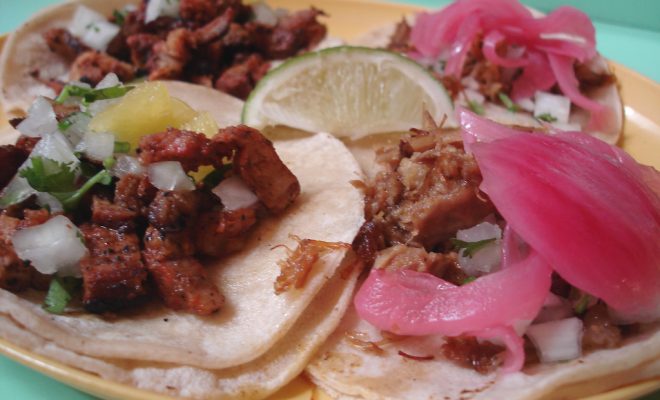 Vice President Joe Biden, while speaking at an event in Ohio for Hillary Clinton, had a confrontation with a protester. He began yelling at Biden about American action in Syria, noting that he had friends die in the conflict. Biden responded that his son–who was an Iraq War veteran–had also died, indicating that he understood the protester’s pain, and invited him backstage after the fact to discuss the man’s concerns. Here’s a video of the exchange: