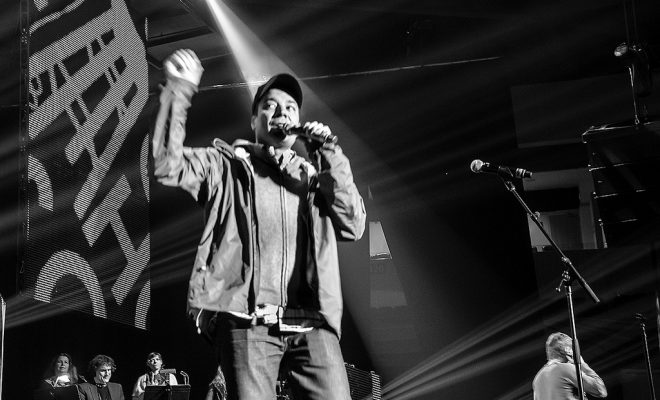 On the Tonight Show with Jimmy Fallon, something happened. Scientists far and wide are still trying to figure it out. Fallon in his giddy delirium asked Donald Trump if he could touch his hair. And guess what? He did. Jimmy Fallon touched the enigma that is Trump’s infamous coiffure.

While we gather the details of what the hell is on Trump’s head, people are getting pretty pissed that Jimmy Fallon made this misogynistic, racist, authoritarian chunk of flesh somewhat…likable.

I don’t fault Jimmy Fallon for not being a journalist. I do fault him for his willingness to serve as hell’s court jester.

Remember when the worst thing Jimmy Fallon ever did was laugh during a sketch?

Hey Alex, I’ll take “People doing one thing, but saying another” for $500.