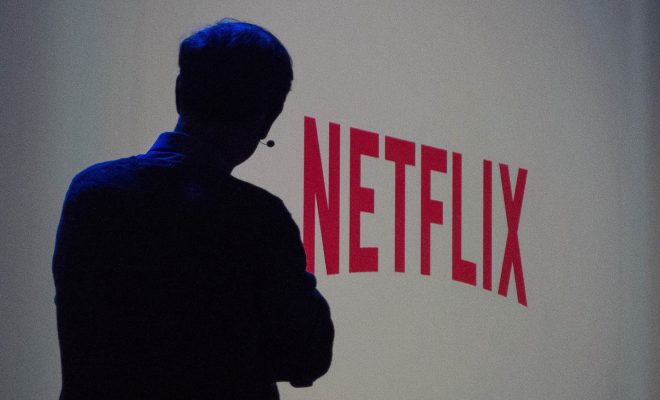 After reports of an armed robbery, a Columbus, Ohio police offer shot and killed 13-year-old Tyree King after police saw him “retrieve a gun from his waistband.” After the shooting, investigators discovered the gun was actually a BB gun with an attached laser sight.

When police were called to the scene, King and two other individuals were demanding money in a crowd of people. Police attempted to speak to them but King and another suspect ran away into an alley where the fatal shooting occurred.

This is incredibly sad. Still, opinions on the matter have certainly been very mixed:

If I pulled any type of gun on a police officer, I would expect to be shot at. Color doesn’t matter when it comes to safety.#TyreeKing

People have wasted no time blaming #TyreeKing for his own death. He had a BB gun. He was 13. He didn’t have to die. #BlackLivesMatter