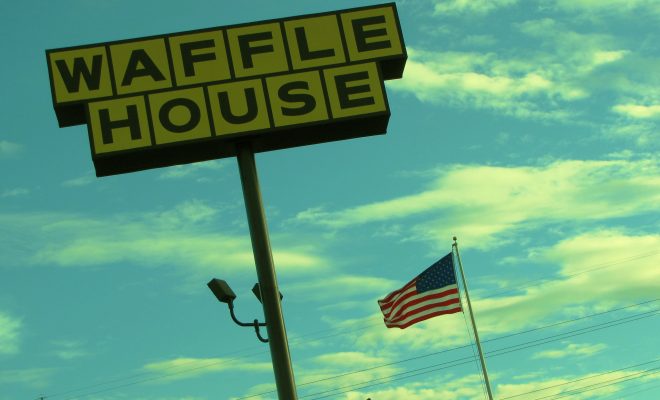 Empire Cast Is #WithHer… I Guess

Whether we like it or not, November is coming and Americans are going to have to vote for who they think should be the next president. Meanwhile, Trump and Hillary are scrambling to pick up those much needed minority votes.

Well…Hillary is scrambling and it was made oh-so-obvious in this campaign ad featuring the cast of the hit show “Empire.” “Empire” is known for being a show watched mostly by well…minorities.

Overall the response to the ad seems to be positive, but I am left with an uncomfortable sense of concern of how the elections are being marketed to black voters through pop culture. (Enter “rock and a hard place” idiom here.)