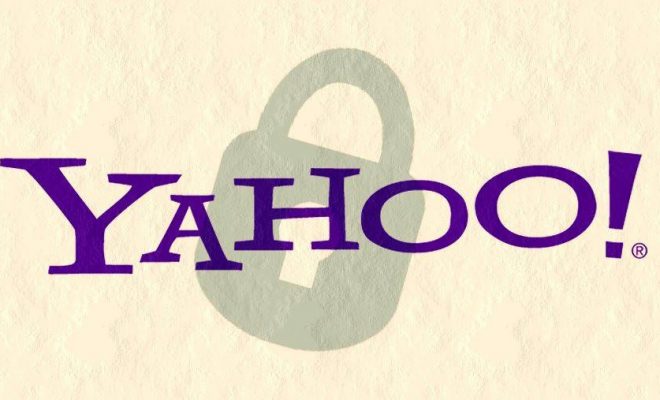 While we all hoped the vice presidential debate would be nothing like the presidential one last week, last night’s debate watchers were swiftly ushered into the uncanny valley of Trumpisms and inside voice arguments. Most of us want to just forget the whole thing, but Mexican-Americans won’t let Pence forget what he said about “that Mexican thing.”

Obviously, the Trump campaign has proved to be insensitive about pretty much everything under the sun. So are we really surprised?

On a related note, any searches for ThatMexicanThing.com are being directed to Hillary Clinton’s campaign site. Slick.