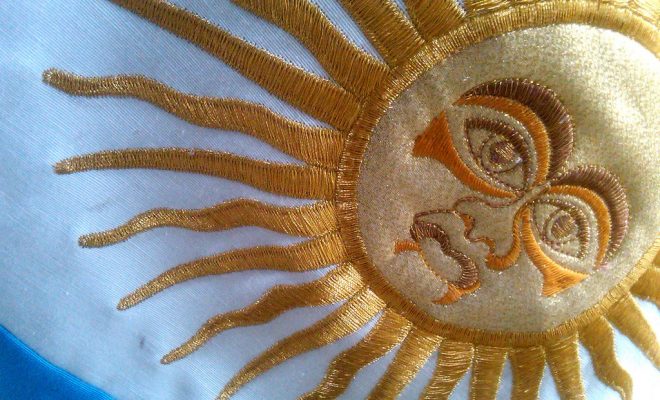 Obama has been handing out clemencies like hot cakes to non-violent drug offenders for the past two years in a bid to reform the criminal justice system. Except there’s one prisoner who doesn’t want POTUS’ clemency and it’s Arnold Ray Jones. Arnold Ray Jones was imprisoned in Texas for drug trafficking and crack cocaine use. Upon receiving the approval for clemency and the conditions, Jones rejected the opportunity to get out of jail early. He is the first prisoner to do so. What? Why?

According to his court records, Jones used drugs weekly before he was arrested and never found rehab helpful. As a part of the clemency conditions, he would have to complete a federal drug treatment program to be released in 2019 instead of his original release of 2022.

But it seems like Jones is feeling a bit too cozy in prison and has decided to serve out his full sentence.