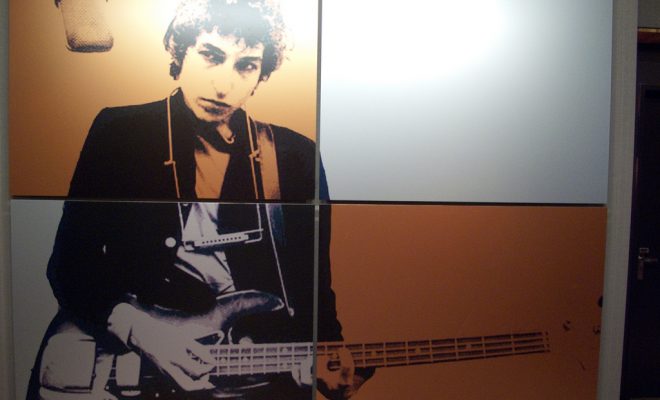 LAPD detective Nadine Hernandez, who was part of the team investigating the rape allegations against NBA star Derrick Rose, died yesterday. Authorities in Los Angeles say she was found with a single gunshot wound to her chest, in an apparent suicide.

Breaking: After the judge denied Derrick Rose’s mistrial motion, the LAPD detective on the case is found, dead 😱 pic.twitter.com/qpCUA5Yjpt

Last year, Rose’s ex-girlfriend accused him of gang raping her with two friends, and the trial started last week. The timing seems peculiar and had many people speculating.

This Derrick Rose case is turning into an SVU episode

But authorities say there are no signs that Hernandez’s work on the Rose case had anything to do with her death.