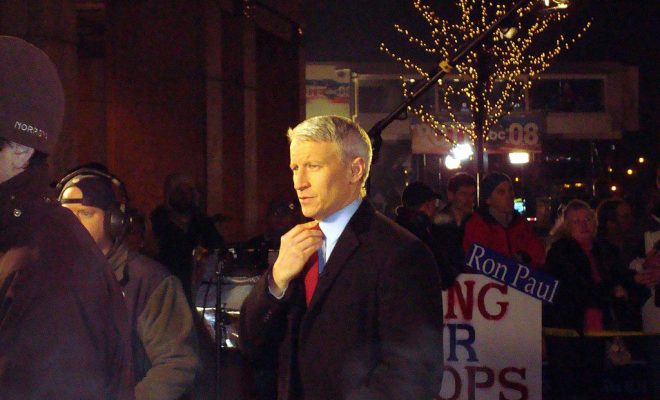 Robert De Niro delivered a blunt criticism of Donald Trump in a video released on Saturday. De Niro didn’t hold back as he called Trump a slew of names and seriously questioned his presidential fitness.

While many people tend to agree with De Niro, fellow actor Jon Voight responded by attacking him Trump-style in a series of tweets.

I am so ashamed of my fellow actor Bobby DeNiro’s rant against Donald Trump. What foul words he used against a presidential nominee. cont’d

Voight continued by defending Trump and said that he didn’t know of too many men who hadn’t expressed similar sentiments toward women.

‘Bobby’ responded, saying “Voight is a nice guy but he’s delusional” in an interview following the presidential debate. De Niro urged Americans to get out and vote. “It’s imperative that you vote, it’s a very serious situation.”