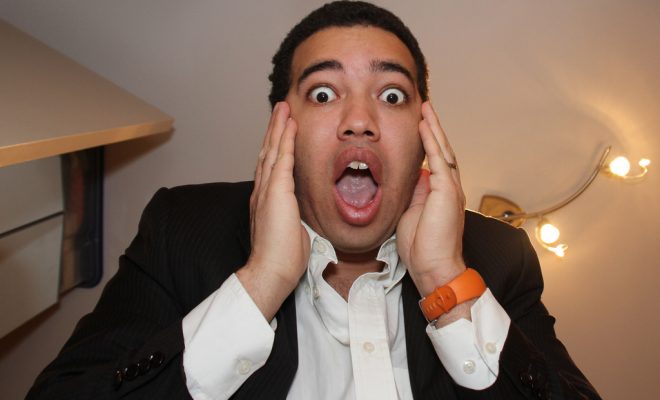 You Guys Ok?: Republicans Are Flipping Out

With one week to go until the election, team Trump is finding new ways to provoke people. On Monday night the hashtag #HillaryForPrision trended among people who want to see Hillary locked up. The word “prison” was misspelled to avoid detection by Twitter’s “censors”–the users employing the hashtag claim Twitter is trying to silence their opinions. Smart move, Republicans?

Also, during a rally in Las Vegas on Sunday, Trump supporter Wayne Allyn Root basically wished for the deaths of Clinton and Huma Abedin by comparing them with the movie characters Thelma and Louise. Hint: the movie ends with them driving their car off a cliff.

And lastly, someone dumped a huge truckload of cow poop outside the Democratic Party headquarters in Lebanon, Ohio on Saturday. Can this election get any crappier?