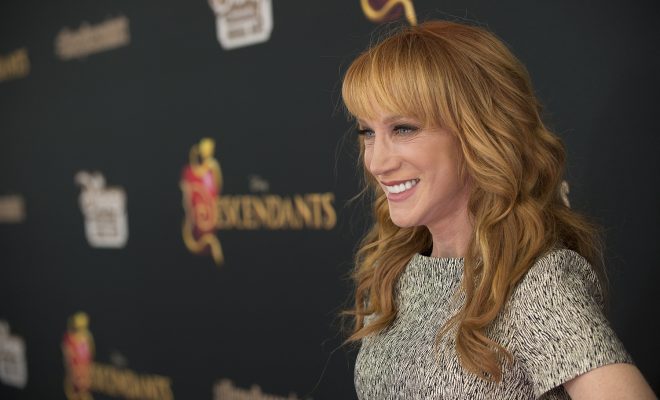 Will Trump Pull Out of the Paris Climate Deal?

This morning, news broke that President Donald Trump is expected to pull out of the Paris climate agreement. During his recent European trip, he had said he would announce his decision over the next few days. If confirmed, the decision to leave could have a disastrous impact on the environment and public health, but also on America’s status as a world leader. China is far ahead of the U.S. when it comes to developing renewable energy sources, so there are concerns that the relationship between Europe and China could deepen, at least when it comes to environmental collaboration.

Pulling out of #ParisAgreement is a massive moral, economic & leadership failure for Trump admin. Loss of business, jobs, & intl standing.

Trump has reportedly been torn between those who want him to stay in the deal, like his daughter Ivanka and tech billionaire Elon Musk, and those who want to leave, like EPA head Scott Pruitt and Steve Bannon. European leaders seemed frustrated after meeting with Trump. His stubbornness when it comes to climate change discussions is especially noteworthy–Germany’s Angela Merkel called their talks “very difficult, and not to say very unsatisfactory.”

In 100 years, Trump withdrawing from the Paris climate agreement will be considered the seismic event. This election will be a footnote.

Emma Von Zeipel
Emma Von Zeipel is a staff writer at Law Street Media. She is originally from one of the islands of Stockholm, Sweden. After working for Democratic Voice of Burma in Thailand, she ended up in New York City. She has a BA in journalism from Stockholm University and is passionate about human rights, good books, horses, and European chocolate. Contact Emma at EVonZeipel@LawStreetMedia.com.
Share:
Related ItemsAustraliaChinaDonald TrumpEnvironmentFearless GirlGermanyKathy GriffinOhioParis Climate DealPeeing PugSex TraffickingTamir Rice