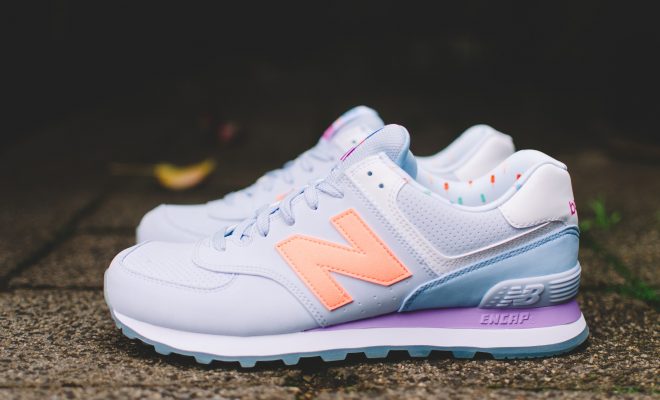 A Chinese court just found in favor of New Balance in a trademark case. This is a big win for the American sneaker manufacturer. After all, it has been traditionally very difficult for companies to win IP suits in a country that has many times been accused of turning a blind eye to counterfeits.

In the past, American companies usually ended up as losers when contesting trademarks. In 2016, Apple lost a lawsuit against a Chinese company using the “iPhone” trademark. Pfizer has lost multiple fights over its Viagra trademark. And Michael Jordan went through a protracted battle over the use of his own name. Most of these losses were based on the fact that Chinese law grants a trademark to whoever filed for it first, and most big American companies were just not quick enough.

But, that may be changing. The U.S. has put pressure on China to tighten its IP laws. China revamped its trademark law in 2014, allowing courts to award higher damages. Scott Palmer, a New York-based IP lawyer told the New York Times:

I don’t think this is a one-off. This is a fairly high-profile case, but I think that it falls squarely within a trend, in which the direction is more toward more significant damage awards when indeed it is warranted.

It doesn’t seem likely that American companies will necessarily start winning IP cases in China left and right. But for companies frustrated with their treatment in one of the world’s largest markets, this could be a good sign for the future.

Anneliese Mahoney
Anneliese Mahoney is Managing Editor at Law Street and a Connecticut transplant to Washington D.C. She has a Bachelor’s degree in International Affairs from the George Washington University, and a passion for law, politics, and social issues. Contact Anneliese at amahoney@LawStreetMedia.com.
Share:
Related ItemsChinaIntellectual PropertyIntellectual Property NewsMichael JordanNew BalancePfizerSneakers