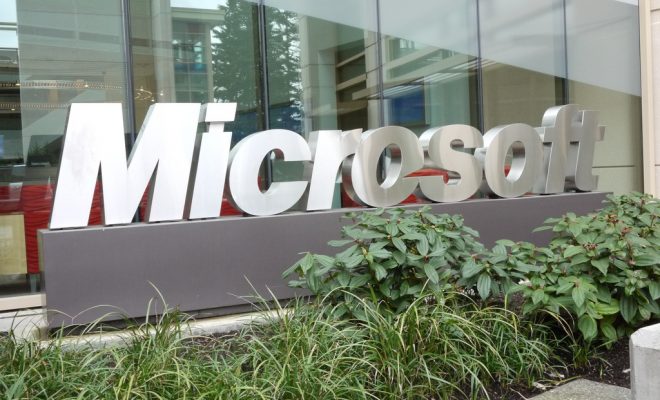 On Friday, an unprecedented cyber attack hit an estimated 230,000 computers in 150 countries. And experts warn this is far from over. The hackers spread ransomware called “WannaCry” through email links, which encrypted content on computers until the user paid a ransom in bitcoins. The software was developed using software exploits identified by the NSA, which came to light after a theft at the agency was reported earlier this year. Last month, Microsoft released an update that would have protected against this particular malware, but the affected computers hadn’t updated their systems. Now Microsoft is criticizing government agencies for knowing about software flaws and keeping them secret.

Brad Smith, Microsoft’s chief counsel, basically blamed agencies like the NSA for the attack, and said they should inform companies and vendors when they learn about a vulnerability so they can cooperate and find a solution. He also compared the Wikileaks release of U.S. agencies’ spy techniques earlier this year to theft of physical weapons. “An equivalent scenario with conventional weapons would be the U.S. military having some of its Tomahawk missiles stolen,” he said.

Emma Von Zeipel
Emma Von Zeipel is a staff writer at Law Street Media. She is originally from one of the islands of Stockholm, Sweden. After working for Democratic Voice of Burma in Thailand, she ended up in New York City. She has a BA in journalism from Stockholm University and is passionate about human rights, good books, horses, and European chocolate. Contact Emma at EVonZeipel@LawStreetMedia.com.
Share:
Related ItemsCancerDonald TrumpFake NewsHackersMicrosoftMiss USAProtestVirginia