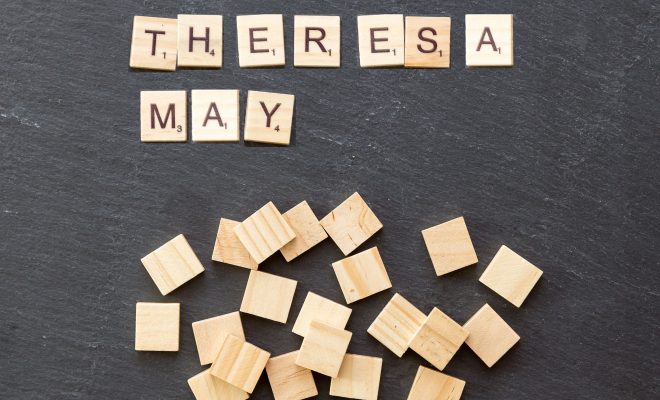 Prime Minister Theresa May originally called for the snap election in the U.K. to strengthen the position of her Conservative Party, but after yesterday’s votes were counted it was clear that she came out the loser. Her party still holds a plurality, but no one party will hold a majority. This is called a hung parliament, meaning that May will need to form a coalition with other parties. And her party will have a hard time passing legislation, as the main opposition party, Labour, won so many seats. Labour’s leader Jeremy Corbyn said May should resign and that he wants to form a minority government. But May doesn’t seem likely to resign–in a speech, she announced she will form a government with a small Northern Irish Party called DUP. Now a lot of people are expressing worries about what will happen with the impending Brexit talks.

PM Theresa May says Conservatives will ensure much-needed “stability” for Britain as the party reels from a string of losses pic.twitter.com/LBIx3HK1EI

Emma Von Zeipel
Emma Von Zeipel is a staff writer at Law Street Media. She is originally from one of the islands of Stockholm, Sweden. After working for Democratic Voice of Burma in Thailand, she ended up in New York City. She has a BA in journalism from Stockholm University and is passionate about human rights, good books, horses, and European chocolate. Contact Emma at EVonZeipel@LawStreetMedia.com.
Share:
Related ItemsDonald TrumpElectionsInfowarsIsraelJames ComeyPrideSandy HookTheresa MayUK