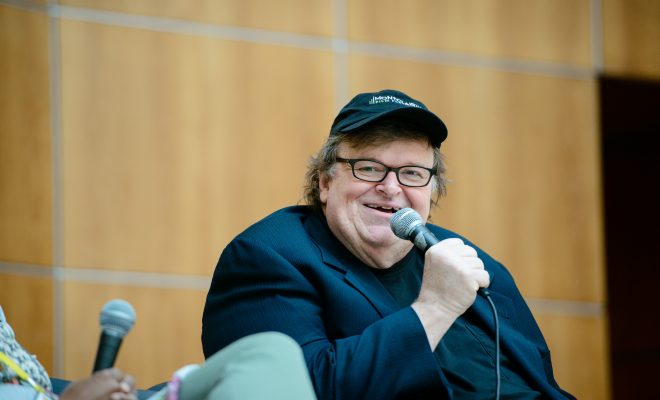 Did Trump Funnel Money Intended for Kids with Cancer into his Own Business?

President Donald Trump allegedly funneled money from his son Eric’s children cancer charity into his own business. Eric Trump has held a golf tournament to raise money for his charity for the past 10 years. As the event takes place at his dad’s golf course, he said the charity could use the course for free, allowing all the donated money to go straight to the children’s fund. However, according to Forbes, the costs quickly soared over the years, making it clear that the golf course was not free.

It just cannot get worse than this: pocketing money from a kids’ cancer charity. https://t.co/8qXpxxdpgQ

Emma Von Zeipel
Emma Von Zeipel is a staff writer at Law Street Media. She is originally from one of the islands of Stockholm, Sweden. After working for Democratic Voice of Burma in Thailand, she ended up in New York City. She has a BA in journalism from Stockholm University and is passionate about human rights, good books, horses, and European chocolate. Contact Emma at EVonZeipel@LawStreetMedia.com.
Share:
Related ItemsBaltic SeaBedbugsCancerCharityDonald TrumpEric TrumpFighter JetMichael MooreRussiaTrumpileaks