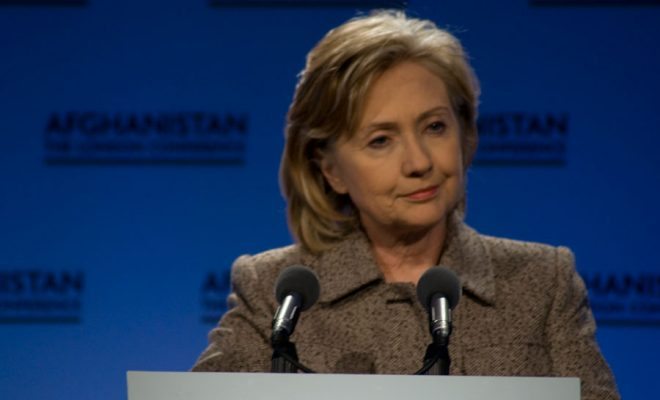 Welcome to RantCrush Top 5, where we take you through today’s top five controversial stories in the world of law and policy. Who’s ranting and raving right now? Check it out below

Kim Kardashian Speaks Out Against Senates Decision on Gun Control

Last night, the Senate voted in opposition to strengthening gun control, specifically four amendments that could potentially limit individuals purchasing guns. Like many others, reality TV personality Kim K. took to Twitter to voice her concerns:

So sad! The senate voted against background checks being needed to buy guns. So terrorists on fbi’s wanted lists can legally still buy guns

Oh & mentally ill people can buy guns without a background check too.

The fact that anyone can so easily access guns is so scary & after all of the devastating loss the Senate should have not failed us!!!

It is true the Senate failed to make a crucial decision on gun control, an issue that Americans are increasingly worried about. Perhaps we’ll have to wait until the next mass shooting…again. Until then…