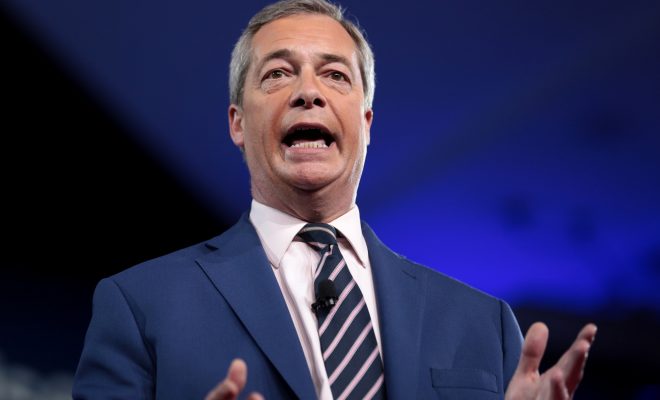 FBI’s Russia Probe Makes it Across the Pond

The investigations into the Trump campaign’s ties with Russia continue, and now there’s a new name popping up as a reported “person of interest.” Nigel Farage, the leader of the U.K. Independence Party (UKIP) that drove the “Leave” movement pre-Brexit, is apparently of interest to the FBI. Specifically, the FBI appears to be probing Farage’s ties to Julian Assange, the controversial founder of WikiLeaks, as well as some other individuals connected to Trump, including Roger Stone. This doesn’t mean that Farage is believed to have done anything wrong, rather that the FBI thinks that he may have information that is relevant to its probe into Trump and Russia.

Farage denies the claims that he’s a person of interest in the investigation. A spokesman told the Guardian, which first published the claims, that the questions were “verging on the hysterical.”

“If you triangulate Russia, WikiLeaks, Assange and Trump associates the person who comes up with the most hits is Nigel Farage.” https://t.co/oar5if5d1u