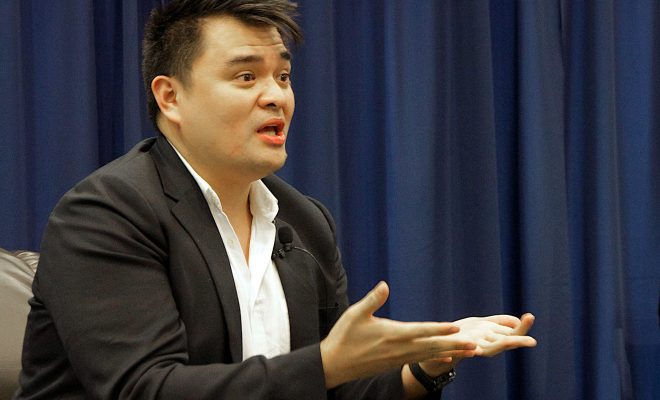 Hashtag of the day: today is #GroundhogDay! Groundhog Punxsutawney Phil saw his own shadow, predicting six more weeks of winter. But as last year was the warmest on record and global warming is still a fact, spring-like weather may actually be on its way. Read on for our rants of the day:

President Donald Trump is not on the best terms with Iran or Australia right now. Yesterday Iran said it had test-fired some new missiles, which the White House was not happy to hear. Currently, per a 2015 U.N. resolution, Iran is not allowed to develop any nuclear weapons. But Iran claims it was only testing regular missiles without any nuclear powers, the same kind of test it has performed several times since the resolution went into effect. The U.S. disagrees, claiming that Iran did violate the resolution with these tests. This was also the first test performed since Trump took office and one of his campaign promises was to stop Iran’s missile program. So his national security adviser Michael Flynn said, “As of today, we are officially putting Iran on notice.” He gave no indication of what “on notice” means.

Yesterday it was also reported that Trump’s Saturday phone call with Australia’s Prime Minister Malcolm Turnbull was no walk in the park. Trump allegedly told the U.S. ally’s leader that he had talked to several international leaders that day already but that their exchange was “the worst call by far.” The two leaders clashed over a previous agreement between the two countries that the U.S. will take 1,250 refugees from Australian detention centers, something that Trump reportedly didn’t know about. In a tweet yesterday he called the refugees “illegal immigrants” and the deal “dumb.”

Do you believe it? The Obama Administration agreed to take thousands of illegal immigrants from Australia. Why? I will study this dumb deal!

Emma Von Zeipel
Emma Von Zeipel is a staff writer at Law Street Media. She is originally from one of the islands of Stockholm, Sweden. After working for Democratic Voice of Burma in Thailand, she ended up in New York City. She has a BA in journalism from Stockholm University and is passionate about human rights, good books, horses, and European chocolate. Contact Emma at EVonZeipel@LawStreetMedia.com.
Share:
Related ItemsArnold SchwarzeneggerDonald TrumpIranJose Antonio VargasNational Prayer BreakfastRefugeesTucker Carlson