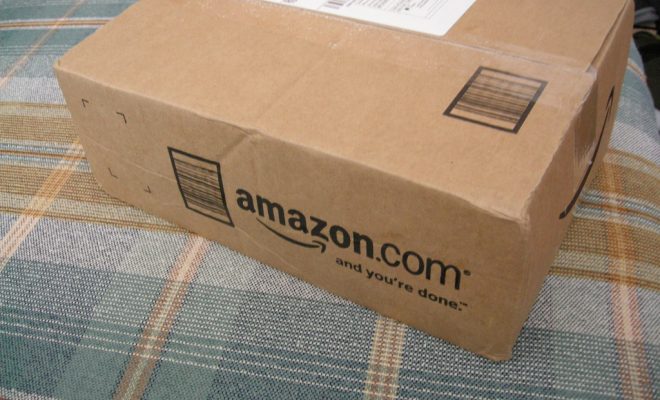 Hey everyone! If you feel a little down because of all the celebrity deaths at the end of 2016, take a much-needed break and enjoy today’s RantCrush. Read through our rants of the day and end on a funny note with a fantastic parody video featuring a singing Barack Obama. Welcome to RantCrush Top 5, where we take you through today’s top five controversial stories in the world of law and policy. Who’s ranting and raving right now? Check it out below:

A New Jersey Boy Scouts organization has banned an 8-year-old boy because he is trans. Joe Maldonado and his mother Kristie were shocked, as Joe had already been in Cub Scout Pack 87 for a month without any problems. They had never kept his trans status secret, and not a single kid had complained. Joe has been living as a boy for over a year and is accepted as a boy at his school. But apparently, some parents—yes, grownups—had a problem with this and complained to the club. “I had a sad face, but I wasn’t crying. I’m way more angry than sad. My identity is a boy. If I was them, I would let every person in the world go in. It’s right to do,” Joe said.

Kristie Maldonado said an official from the church that hosts the organization called her and asked whether she could testify that her son was born a boy, since “some mothers” had complained about it. The Boy Scouts organization doesn’t have an official policy about transgender children, but the Girl Scouts have accepted transgender girls for years and say that anyone who “lives culturally as a girl” would be allowed to join.

Emma Von Zeipel
Emma Von Zeipel is a staff writer at Law Street Media. She is originally from one of the islands of Stockholm, Sweden. After working for Democratic Voice of Burma in Thailand, she ended up in New York City. She has a BA in journalism from Stockholm University and is passionate about human rights, good books, horses, and European chocolate. Contact Emma at EVonZeipel@LawStreetMedia.com.
Share:
Related ItemsAlexaAmazonBoy ScoutsCub ScoutsDeath PenaltyDylann RoofLGBTObamaRodrigo Duterte