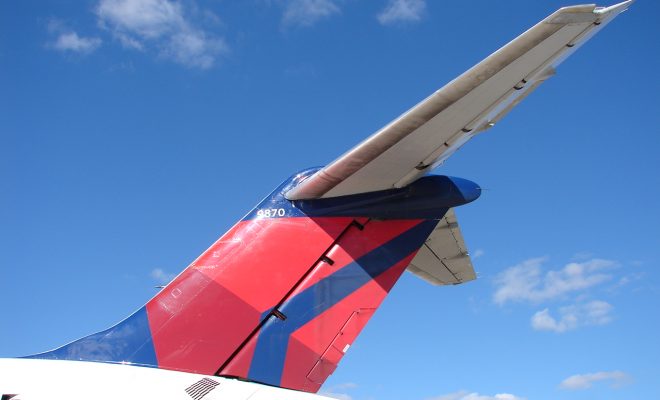 #ManyPeopleSay Takes Over The Internet

Man, as much as Donald Trump hates the media, he would certainly make an interesting reporter, because he loves reporting what “many people say” as a credible source. And everyone knows you can’t just cite “many people” while running for president of the United States and get away with it. For this very reason, the internet is making fun of Donald  Trump with #ManyPeopleSay:

Many people are saying that the Iranians killed the scientist who helped the U.S. because of Hillary Clinton’s hacked emails.

many people are saying Harambe was an inside job

Many people are saying that Frank Ocean’s album was deleted from his computer because of Hillary Clinton’s hacked emails.