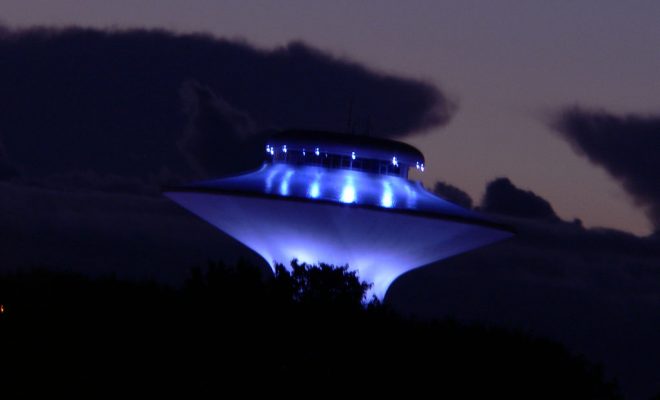 You Can Seriously Die From That?!!?

A Mexico City teen died after receiving a hickey from his 24-year-old girlfriend. Reports say that the kid was eating dinner with his family when he started having convulsions. The killer hickey had formed a blood clot and caused the young man to have a stroke.