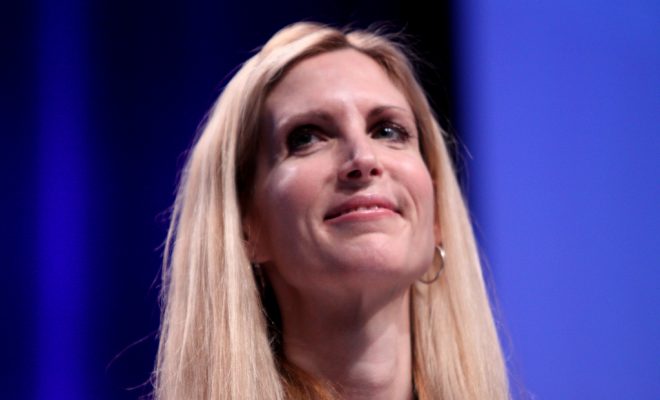 Guess Who Got Caught in a Sexting Scandal….Again?

Everyone’s favorite disgraced former politician with a last name that is a euphemism for a penis–Anthony Weiner–is back in the news again with a sexting scandal. Weiner sent explicit texts to a woman, despite still being married to Clinton’s right hand woman Huma Abedin. At one point, Weiner even sent an explicit photo of himself to this woman, and his four-year-old son was visible next to him.

It has now been announced that Wiener and Abedin are separating.

It’s time to put the phone away, dude.

Rant Crush
RantCrush collects the top trending topics in the law and policy world each day just for you.
Share:
Related ItemsAnn CoulterAnthony WeinerBeyonceColin KaepernickHuma AbedinLAXLemonadeMothers of the Movement