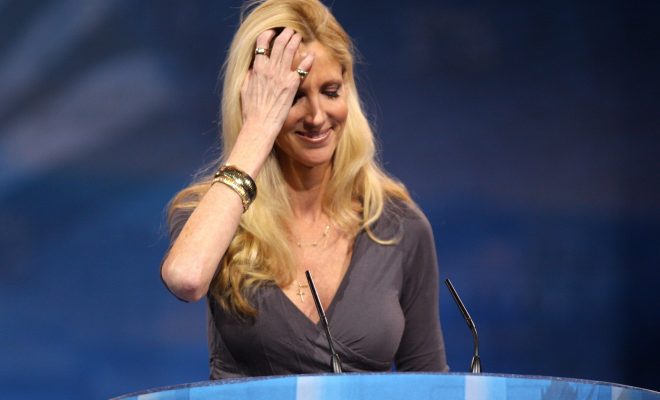 On Saturday evening, Senate Majority Leader Mitch McConnell said that the vote on the new health care bill will be delayed. This is the second time a vote on the bill has been delayed. As no Democrats will vote in favor of the bill, Republicans can only afford to lose two votes to pass it. Senators Susan Collins and Rand Paul have already said “nope” to voting for the bill as it is now, and as Senator John McCain is recovering from a Friday surgery and would not be able to attend, McConnell’s only choice was to delay.

McCain had surgery to remove a blood clot from above his eye, but yesterday, medical experts said it could be more serious than what has been previously described. The recovery period from such an operation is normally a few weeks, said an assistant professor of neurosurgery at the Albert Einstein College of Medicine, Dr. Nrupen Baxi. He also said that this type of blood clot would not be found in a regular check up, but only if doctors had seen symptoms that prompted a closer look. But many commented on the irony of delaying the health care vote over a health-related issue that could happen to anyone.

We’re going to wait for John McCain to recover from his excellent care so he can help us vote to take yours away. https://t.co/q36beNVl7H

Emma Von Zeipel
Emma Von Zeipel is a staff writer at Law Street Media. She is originally from one of the islands of Stockholm, Sweden. After working for Democratic Voice of Burma in Thailand, she ended up in New York City. She has a BA in journalism from Stockholm University and is passionate about human rights, good books, horses, and European chocolate. Contact Emma at EVonZeipel@LawStreetMedia.com.
Share:
Related ItemsAnn CoulterHealth Care BillIranJohn McCain