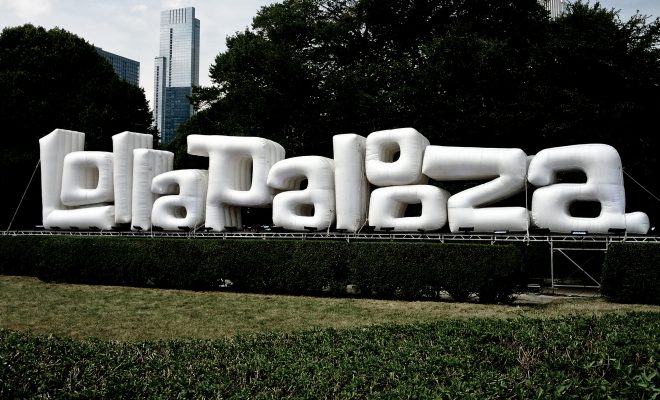 Let’s Be Blunt About Malia Obama

A video of Malia Obama supposedly smoking a joint at Lollapalooza has surfaced online and everyone is going insane. She’s getting shamed like there’s no tomorrow, and folks are saying things like “nice parenting OBAMA” and “so much for all-American girl status.” But mostly no one cares, because no one cares if you smoke weed anymore.

Amid the hate, mostly aimed at Papa Obama (who also smoked marijuana as a young lad) people are standing up for Malia and it’s awesome.

Why y’all trippin?
Malia Obama smoked weed & she’s going to Harvard.
Most of y’all smoke weed & didnt get past 10th grade.
Let her rock b.