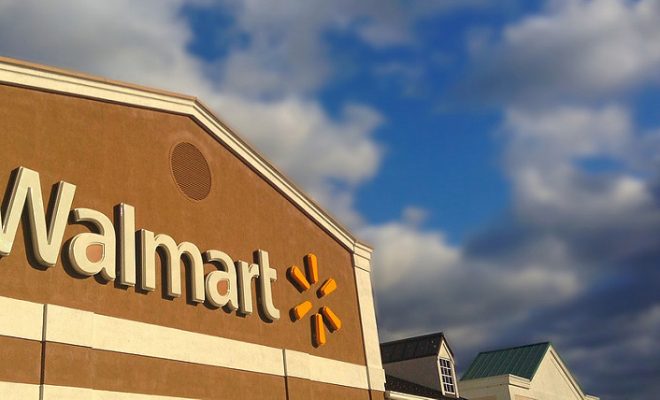 When In Rio, Don’t Flush

You’d think  bathrooms at the Rio Olympic village would be, well, Olympian. But they are not, they really are not. Complaints from athletes and members of the media have been buzzing all over and we haven’t even gotten to the good stuff.

I know what you’re thinking: It’s just a bathroom. I just wanna see my beach volleyball. Okay, but should anyone, anyone have to deal with this???

Watch out while washing in bathroom at the #Rio2016 Media Village. The washbasin may fall down & so does the mirror pic.twitter.com/VbplO2Fo6d