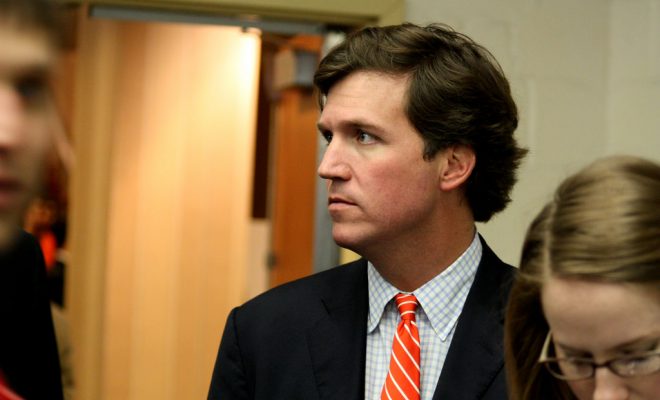 Here goes Trump, not understanding world politics….again. Yesterday on “This Week”  Trump firmly stated that there was no possibility that Russian president Vladimir Putin would ever enter Ukraine, seeming to ignore the fact that Russia has already seized the territory. When George Stephanopoulos asked  “Well, he’s already there, isn’t he?” Trump seemed confused and backtracked, saying that the area was a mess because of Obama and NATO. Stephanpoulos asked him if he would consider the possibility of recognizing Russia’s claim over Crimea and he replied “I’m going to take a look at it. But you know, the people of Crimea, from what I’ve heard, would rather be with Russia than where they were.”

This response mystified many and infuriated some, including the Ukranian Interior Minister, Arsen Avakov, who referred to him as a “dangerous fringe politician” and the Prime Minister of Ukraine, Arseny Yatsenuk, who claimed that Trump was ” violating ethical and civilizational principles.”