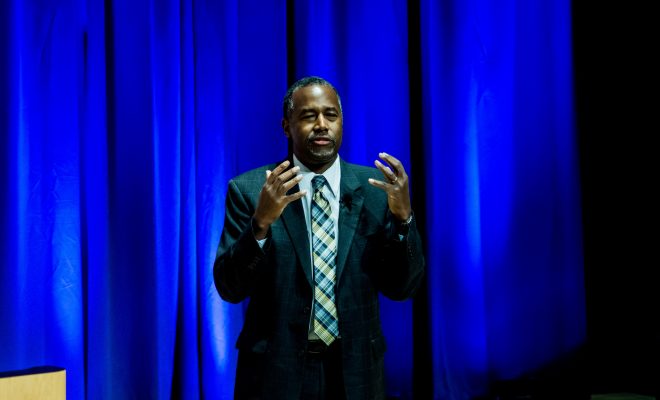 Sean Spicer has done it again. At the daily press briefing yesterday, while criticizing Syrian President Bashar al-Assad for using chemical weapons on his own people, he referenced World War II. “You know, you had someone as despicable as Hitler who didn’t even sink to using chemical weapons,” he said, implying that Assad is worse than Hitler while somehow forgetting that Hitler killed millions of Jews via gas chambers.

When trying to clarify his comments, Spicer continued to flub, saying, “He was not using the gas on his own people the same way that Assad is doing.” But between 160,000 and 180,000 Jews that the Nazis killed were from Germany, according to the United States Holocaust Memorial Museum. The comparison drew immediate backlash on social media and elsewhere, and Spicer later apologized on CNN.

Emma Von Zeipel
Emma Von Zeipel is a staff writer at Law Street Media. She is originally from one of the islands of Stockholm, Sweden. After working for Democratic Voice of Burma in Thailand, she ended up in New York City. She has a BA in journalism from Stockholm University and is passionate about human rights, good books, horses, and European chocolate. Contact Emma at EVonZeipel@LawStreetMedia.com.
Share:
Related ItemsBen CarsonChinaDonald TrumpNorth CarolinaPoliceSean SpicerTaiwan