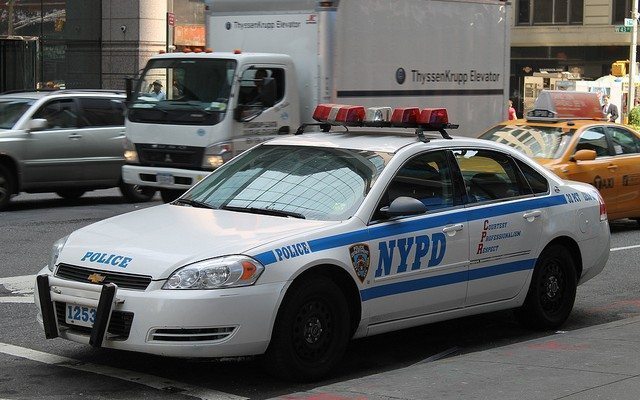 With a New Regime, Can New York Settle on Controversial Policy?

For the past several years, the NYPD has been in trouble over a troubling “stop and frisk” policy. But with the election of Bill De Blasio, it looks like that policy may be going away.

The term “stop and frisk” stems from the practice of stopping individuals on the street, and searching them for contraband items- without probable cause. New York in particular came under fire over the past few years for taking part in the “stop and frisk” activities, and targeting minorities in the process.

Legally, there is some precedent on the issue. Terry v. Ohio was a case in 1968, which determined that officers could stop individuals without probable cause, so long as the officer had a “reasonable suspicion” to believe something was wrong. Many people claim that the NYPD took this to a new level, and used it to discriminate the people they stopped based on race, using “reasonable suspicion,” as a backdrop for that.

A lawsuit was brought against the city in 2008, and it was decided that the NYPD did indeed unfairly target minorities, specifically African American and Latino men. Rather than accept the fact the NYPD was acting in a systemically racist way, the city fought an appeals process over the ruling.

But with the newly elected mayor, Bill De Blasio, came a change in regards to the policy. This stance was one on which De Blasio campaigned last year. On Thursday, January 30, 2014 the mayor announced he would stop the appeals process of the lawsuit, agreeing to the recommendations by the judge who ruled on the case last year.

It seems as though the mayor might be looking at solutions outside of the courts, too.

This week, NYPD Chief William J. Bratton announced that rather than putting rookie police officers in high-crime neighborhoods, the NYPD would instead place more veteran officers with a better understanding of the complex dynamics in these situations.

The proposal can be seen as a step in the right direction when trying to train officers for the future. As Bratton pointed out, it would be possible for young, inexperienced, officers to take the “easy” way out, and engage in stop-and-frisk activities because it seems like the simplest way to target suspicious behavior. But starting a career with activities like this could lead to acting that way for years to come, perpetuating the kind of system for which New York is now under fire.

But are these two actions enough? Probably not, but they are two good places to start.

By changing the rhetoric and course of action Bloomberg had regarding the stop and frisk policies, De Blasio is acknowledging the systematic wrongdoings the NYPD took part in over the past years, and perhaps even decades. While the settlement itself may not change the attitudes of every NYPD officer, it is a sign of De Blasio’s willingness to move forward past these discriminatory policies.

On the same token, changing policies regarding young officers in dangerous neighborhoods may make an impact, but not until further down the road. It may not have been the lack of experience of the officers, which lead them to stop and frisk thousands of individuals without reasonable suspicion. That could have just as easily come from poor training, or a poor example set by higher-up officers in the NYPD. It could have been the result of already prejudiced individuals. And it some cases, it could have just made a mistake.

Regardless of the motivations behind the stop and frisk frenzy that took place in New York, moving forward, there isn’t going to be an easy fix to it. Though De Blasio seems to be taking the right steps in promoting change, it would be naïve to think that something as systematic and prejudiced as this policy will go away overnight. It will take major commitment on De Blasio’s part to maintain growth away from this policy.