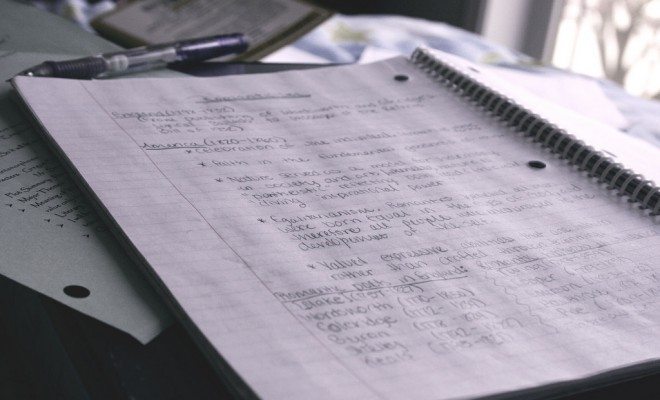 Will AP History Become a Thing of the Past in Oklahoma?

In an exceedingly odd move, a legislative committee in Oklahoma voted this week to eliminate Advanced Placement U.S. History classes. This decision is part of a large, equally bizarre move to get rid of AP classes altogether across the state. Furthermore, the move away from AP U.S. History (APUSH) in Oklahoma is a facet of a much larger debate over what parts of American history we should be teaching our children.

The legislators who pushed for this change in claim that the APUSH curriculum only teaches “what is bad about America.” They also argue that it’s a revisionist view of history. Representative Dan Fish, who introduced the bill, also argues that it doesn’t fairly include a Christian perspective or teach “American exceptionalism.”

Before you think this view is coming from a few crazy crackpots, it’s important to point out that the Republican National Committee itself has weighed in on the debate. Last summer it released a resolution slamming the APUSH curriculum. According to the RNC, the recently revised APUSH guidelines: “reflect a radically revisionist view of American history that emphasizes negative aspects of our nation’s history while omitting or minimizing positive aspects.”

I’m sure some of you are wondering how people can quibble over history–after all, aren’t most facts undisputed? Well, it’s pretty much universally accepted that history can be taught from different perspectives and through various lenses–take the bombings of Hiroshima and Nagasaki at the end of World War II, for example. One perspective may teach that those bombings, while yielding tragic results, stopped the war and prevented further deaths through protracted fighting. Another perspective could argue that regardless of why the bombs were deployed, the mass destruction of civilians is unacceptable. While neither of these perspectives is necessarily wrong–they do each adhere to the facts of those historical events–they by nature tell different narratives.

So that leaves us with a conundrum–there’s no real right or wrong answer to how we should teach our history. Clearly, some people in Oklahoma disagree with how it’s being taught there, and while I can’t emphasize how much I disagree with their concerns, they are still allowed to have those concerns.

Like I mentioned above, there’s also a bigger debate brewing over the applicability of AP classes in general. They’re standardized nationwide–although of course only students who sign up for the elite classes take them. They are also mostly uniformly accepted by different universities, although they’re applied to university curriculum requirements on a case-by-case basis. Oklahoma lawmakers are trying to do away with those as a whole, too. Another representative, Sally Kern, claims that AP classes violate a law passed in Oklahoma last year that eliminates Common Core standards.

While I don’t necessarily disagree with the premise that states should be able to dictate what their students learn, I think that AP courses fall into a whole different category. First of all, they’re not universally prescribed; each student makes the choice about what class he or she wants to take. Most colleges do view them favorably, and again, they can be used to obtain certain college credits. Robbing Oklahoma’s students of that opportunity just because you don’t agree with the perspective from which the history curriculum is taught seems petty and short-sighted.

History will never be one sizes fits all, and I think that students should have every opportunity to learn about the important events in our nation’s history from as many view points as possible. That being said, with the inability to learn from our APUSH curriculum, Oklahoma’s students have just been robbed as one of those perspectives.

Anneliese Mahoney
Anneliese Mahoney is Managing Editor at Law Street and a Connecticut transplant to Washington D.C. She has a Bachelor’s degree in International Affairs from the George Washington University, and a passion for law, politics, and social issues. Contact Anneliese at amahoney@LawStreetMedia.com.
Share:
Related ItemsAdvanced PlacementAPCommon CoreGOPHigh SchoolHistoryOklahomaRevisionist HistoryRNCState Legislature