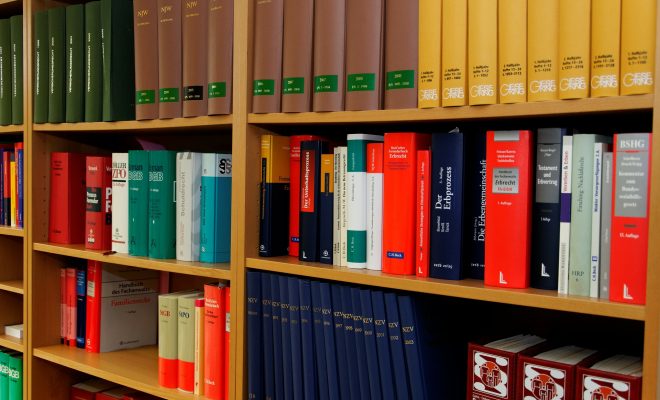 A new Florida law allows residents to challenge any school textbook that they find inappropriate.

The legislation, which went into effect on July 1, is known as the Instructional Materials Bill. It permits any resident, regardless of whether or not they have a child in school, to challenge what Florida students are learning via an independent hearing. If the hearing officer deems the complaint justified, they can order the school to ban the book. However, school districts will still have the final say.

The Florida Citizens’ Alliance, a conservative group, pushed for the law after examining more than 60 textbooks in 2015. The group’s founder, Keith Flaugh, found more than 80 instances in one government textbook that he believes gives false information.

“We found [the textbooks] to be full of political indoctrination, religious indoctrination, revisionist history and distorting our founding values and principles, even a significant quantity of pornography,” he told NPR.

He goes on to explain the pornography is in literature within the school library or on summer reading lists.

While the bill can apply to any piece of required reading, the FCA’s main concern is with science textbooks. The group does not believe the schools should teach evolution or climate change as facts. One unnamed member claimed that the “vast majority of Americans believe that the world and the beings living on it were created by God as revealed in the Bible,” so the textbooks should only present evolution as a theory.

Similarly, an affidavit from a teacher complains that her school is teaching climate change as “reality.”

Other issues the FCA has with the books include attitudes toward Islam and anti-American portrayals of history.

In response to the bill, the Florida Citizens for Science Group posted a statement on its blog:

We believe that should this bill become law with the governor’s signature, people who crusade against basic, established science concepts such as evolution and climate change will have the green light to bog down the textbook selection process on the local level and bully school boards into compromises that will negatively impact science education.

Delaney Cruickshank
Delaney Cruickshank is a Staff Writer at Law Street Media and a Maryland native. She has a Bachelor’s Degree in History with minors in Creative Writing and British Studies from the College of Charleston. Contact Delaney at DCruickshank@LawStreetMedia.com.
Share:
Related ItemsCensorshipClimate ChangeEvolutionFloridaGlobal WarmingHistoryReligionTextbook