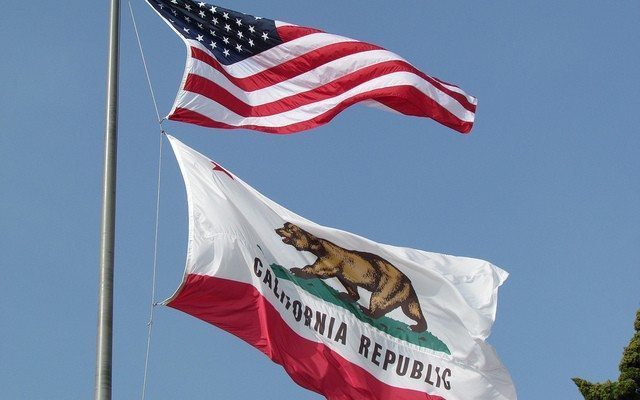 In California, an undocumented immigrant who goes to college, law school, and passes the bar now has the ability to be granted a law license.

It’s all because of a young man named Sergio C. Garcia. He was brought to the United States for the first time when he was just over a year old, and spent his childhood going back and forth from California and Mexico. He moved permanently to California at 17. He was brought by his father, who already had a green card. Garcia was approved for a green card himself by state officials, and told that he would receive one when it became available to him.

He then waited for 19 years for that green card. He put that time he waited to good use. He worked his way through college and law school, and then passed the state bar exam. Now 36, he wants to be a lawyer in the country he has called home for almost two decades. Garcia stated, “I am 36 years old. This is the home I know. This is the country I know. And this is the country I want to work for and fight for.”

When Garcia first passed the bar, there were laws in California that allowed anyone to become a lawyer who had some sort of legal standing–including a student visa or a green card. But because Garcia had never actually physically received a green card, the Justice Department claimed he didn’t qualify. And there is federal law that precludes an undocumented immigrant from being admitted to the bar. A former prosecutor with the state bar named Larry DeSha explained the position of those who did not want to admit Garcia, stating,

He can’t say he is going to fulfill his duties as attorney when one of those duties is to uphold all federal laws, when he’s here illegally. And no one can administer the oath to him knowing he’s going to be illegal the minute he puts his hand down. And the other thing is clients can’t pay him money. And any client who finds out that he is illegal has to fire him under federal law.

Garcia’s case eventually made it to the state Supreme Court. It was at that point that Gov. Jerry Brown and the California legislature passed the law allowing Garcia and those like him to receive their law licenses. This new law went into effect officially on January 1, 2014.

Yesterday, the State Supreme Court ruled that under this new law, Garcia is allowed to receive his law license and officially begin to practice law in his home state of California. The decision by the Court was unanimous. As a result of the new California law, the court wrote, “we conclude there is no state law or state public policy that would justify precluding undocumented immigrants, as a class from obtaining a law license in California.”

The decision has been praised by many. A spokesperson for California Attorney General Kamala Harris exclaimed that California’s success, “has hinged on the hard work and self-sufficiency of immigrants like Sergio.”

This California case may set a strong precedent. Similar cases are up for play in Florida and New York. This story out of California is an interesting twist in American immigration rights and law as the federal government remains essentially deadlocked.

Anneliese Mahoney
Anneliese Mahoney is Managing Editor at Law Street and a Connecticut transplant to Washington D.C. She has a Bachelor’s degree in International Affairs from the George Washington University, and a passion for law, politics, and social issues. Contact Anneliese at amahoney@LawStreetMedia.com.
Share:
Related ItemsCaliforniaFloridaGreen CardIllegal ImmigrationImmigrationJerry BrownLaw LicenseNew YorkSergio GarciaUndocumented Immigrant