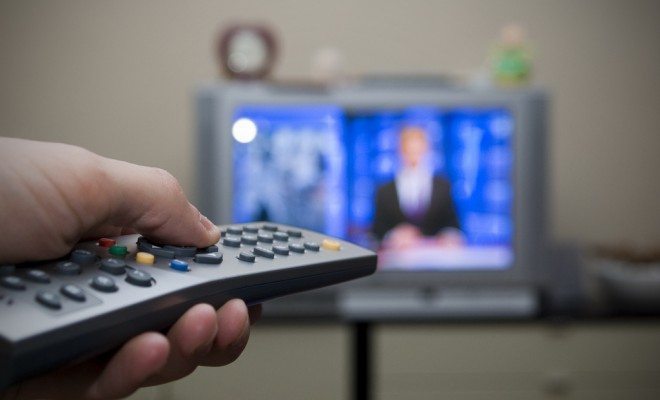 Where Could You Watch Obama’s Speech? Depends Where you Live

Thursday night, President Obama announced an executive action that will protect millions of undocumented immigrants and restructure the United States’ priorities when it comes to immigration enforcement. And he used some fighting words. Obama stated:

The actions I’m taking are not only lawful, they’re the kinds of actions taken by every single Republican president and every Democratic president for the past half century. And to those members of Congress who question my authority to make our immigration system work better, or question the wisdom of me acting where Congress has failed, I have one answer: Pass a bill.

Obama’s speech–just weeks after the Democrats basically got trounced in the midterms–was powerful, and regardless of how both his political allies and opponents are acting on the Hill, will make a real difference in the lives of millions of people who call America home.

But if you were interested in watching this speech, you may have had a hard time finding it. The big TV networks–ABC, NBC, FOX, and CBS–chose not to air the speech. Instead, CBS presented an episode of The Big Bang Theory; Fox network viewers saw Bones; and viewers tuning to NBC were able to enjoy The Biggest Loser: Glory Days.

While cable stations like Fox News, CNN, and Univision carried it, the big four networks chose not to and opted for their regular programming instead. That was their choice. When the President is giving an important speech, the White House can put in an official request that the speech be carried. In this case, the White House did not, apparently after hearing from networks that they weren’t too enthusiastic to postpone their normal programming. At one point, a supposed network insider called the speech too “overtly political.”

Obviously, this choice on the networks’ part wasn’t just about politics–it was about money. In today’s epoch of pretty predictable political apathy, you get more viewers when you show beloved shows like Shonda Rhimes’ Grey’s Anatomy than when you show the same President Obama speech on immigration that every other network has access to. And when you get more viewers your advertisers are happy. And then you make more money. It’s a pretty simple equation.

The story gets more complicated than that though. You see, stations like FOX, NBC, ABC, and CBS are national, but each place has their local affiliate that actually controls what that locale sees. That’s why I, living in D.C., can watch NBC but see a different morning news team than my parents living in Connecticut. There is some flexibility, apparently, because a few local affiliates gave a big middle finger up to their national stations, and showed the speech anyway. POLITICO found that:

There seems to be fodder for an interesting internal struggle here–networks balked at the idea of showing Obama’s speech for presumably centrally financial reasons. But not everyone was willing to play ball, and the places where the speech ended up being shown are certainly illuminating. With a few exceptions, it seems like channels that showed the speech were in either more liberal areas, or areas like Dallas and Miami, known for larger immigrant populations. As strategic as the call was to not show the speech by big networks, the local stations took their own strategies into account.

Anneliese Mahoney
Anneliese Mahoney is Managing Editor at Law Street and a Connecticut transplant to Washington D.C. She has a Bachelor’s degree in International Affairs from the George Washington University, and a passion for law, politics, and social issues. Contact Anneliese at amahoney@LawStreetMedia.com.
Share:
Related ItemsABCCBSCNNDallasFoxImmigrationLocal NewsMiamiNBCObamaSpeechUnivision