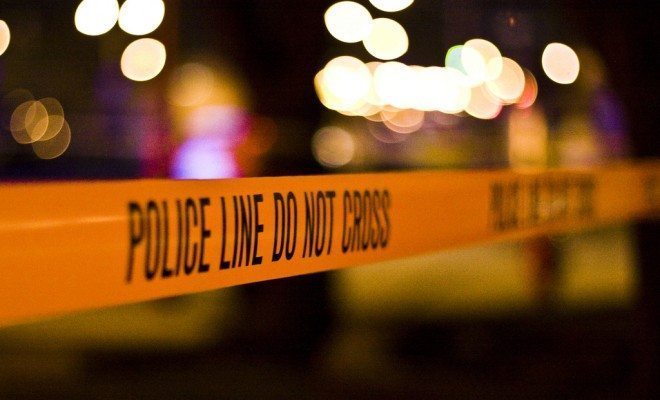 In light of recent high profile police killings such as those of 18-year-old Michael Brown in Ferguson, Missouri last August, Eric Garner in Staten Island, and 12-year-old Tamir Rice in Cleveland, Ohio, a national discussion has developed about the force used by police officers against American citizens. In the most recent development in that discussion, President Obama called for all police shootings to be reported to the federal government so that kind of information is readily available and transparent.

This call comes after Obama’s December 2014 recommendation to establish the “Task Force on 21st Century Policing.” According to the White House,

The task force will examine how to strengthen public trust and foster strong relationships between local law enforcement and the communities that they protect, while also promoting effective crime reduction.

The task force will engage with federal, state, tribal, and local officials; technical advisors; young leaders; and nongovernmental organizations to provide a transparent process to engage with the public.

The task force is chaired by Philadelphia Police Commissioner Charles H. Ramsey and Laurie Robinson, a criminology professor at George Mason University who was formerly an Assistant Attorney General for the DOJ office of Justice Programs.

That task force has now come back to the President with its recommendations–the suggestion that police forces be required to report their shootings is just one of them. This comes after multiple high profile officials had made similar statements about the necessity of recording the incidences of police shootings. Attorney General Eric Holder expressed a similar sentiment in mid January when he stated in a speech,

I’ve heard from a number of people who have called on policymakers to ensure better record-keeping on injuries and deaths that occur at the hands of police. I’ve also spoken with law enforcement leaders — including the leadership of the Fraternal Order of Police — who have urged elected officials to consider strategies for collecting better data on officer fatalities. Today, my response to these legitimate concerns is simple: We need to do both.

FBI head James Comey made similar statements in a speech at Georgetown University a few weeks ago when he stated, “It’s ridiculous that I can’t tell you how many people were shot by the police in this country last week, last year, the last decade – it’s ridiculous.”

There isn’t any information yet about how the reporting of police shootings and force will be handled–whether it will go through the FBI or some other agency is yet to be seen.

This recommendation from the task force comes as that conversation about police shootings continues in the U.S. Last night, a video of a Los Angeles Police Department officer fatally shooting a homeless man went viral.

Here’s the video, although fair warning–it’s pretty brutal and graphic:

Officers claim that it was a struggle over one of the cop’s guns, and it very well may have been, but either way it’s a disturbing video in which deadly force is used very quickly. The conversation about police shootings in the United States is very far from over–a database may be able to be used to help make that conversation even more productive.