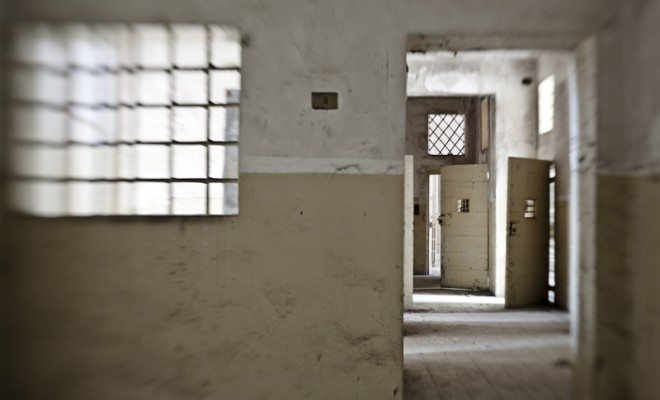 Here in the United States we imprison a lot of people. Often we imprison them for a long time, and doing so obviously costs taxpayers a lot of money. So, for a long time, there’s been a conversation in this country over whether it’s productive to lock people up so much. Well, now prisons are trying to answer those questions themselves by using psychological assessments to determine whether or not it’s safe to release prisoners.

In an investigative report, Associated Press reporters found that for years, states have been using secretive psychological examinations to try to determine recidivism rates, in an attempt to figure out which prisoners should be released. The tests can also be used to help determine how the prisoner will be treated in prison.

These examinations vary from state to state, but most include a long series of questions about things like family background, education, income, and history. Each answer is given a score, although it’s unclear exactly what the parameters for scoring are. Then, those scores are tallied, and the assessment is used for a variety of things. If this seems vague, that’s because, well, it is very vague. Not only do these evaluations differ from state to state, but sometimes they differ within the state or jurisdiction. They don’t necessarily weight answers the same way–an offender could score differently on different tests, which is exactly what happened to Milton Thomas, an Arkansas inmate. But, most importantly, they’re basically kept secret. Some states never release the results.

There are also a lot of questions over whether the assessments are actually reliable. They do rely heavily on the offenders’ answers to the questions. If an inmate is lying, or does not remember something correctly, his scores could be different. Prisons don’t always check out the answers to make sure that they’re correct.

Furthermore, there are concerns that the tests unfairly discriminate against those offenders who come from lower income backgrounds or have attained lower levels of education than their peers.

There have, unsurprisingly, been incidents where the test results were “wrong,” and someone who was released because of his score ended up committing a new crime. One of the more prominent ones was Darren Vann, a sex offender released in Texas. His assessment labeled him as “low risk to reoffend,” but then a year later he confessed to killing seven women.

There have been some moves to reform these surveys. The Justice Department has been aiding and funding states in developing policies and tests; however, the tests aren’t currently used at the federal level, and there have been statements made by Attorney General Eric Holder that indicate that the use of such tests stands counter to DOJ policies. In August he stated,

Criminal sentences must be based on the facts, the law, the actual crimes committed, the circumstances surrounding each individual case, and the defendant’s history of criminal conduct. They should not be based on unchangeable factors that a person cannot control, or on the possibility of a future crime that has not taken place.

It’s definitely a good thing that prisons are trying to determine whether or not it makes sense to keep prisoners in for longer–we really do incarcerate a scarily large chunk of the population. That being said, there are clearly some big issues with the tests being used, and the total lack of transparency may mean there are even more issues that we don’t even know about yet. These tests may be a step in the right direction, but that doesn’t make them the right step.

Anneliese Mahoney
Anneliese Mahoney is Managing Editor at Law Street and a Connecticut transplant to Washington D.C. She has a Bachelor’s degree in International Affairs from the George Washington University, and a passion for law, politics, and social issues. Contact Anneliese at amahoney@LawStreetMedia.com.
Share:
Related ItemsDepartment of JusticeEric HolderPrisonRecidivism