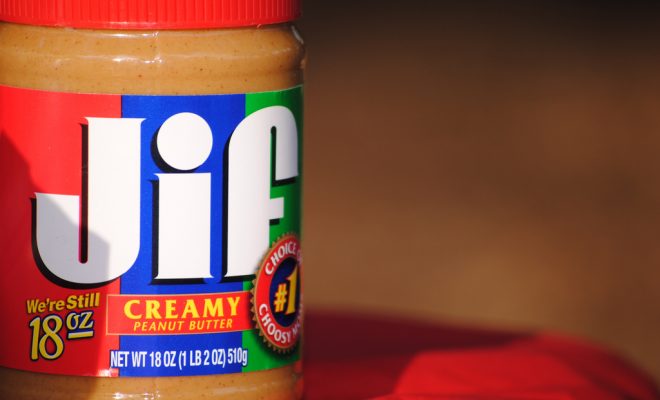 After an illustrious 10 days as President Donald Trump’s communications director (sort of), Anthony Scaramucci is officially out. Sources close to Trump have explained that his remarks to various news outlets–including Ryan Lizza of the New Yorker–”disgusted” Ivanka and Melania Trump. Newly minted White House Chief of Staff John Kelly told Scaramucci on Monday that his services were no longer needed as one of his first tasks on the job.

I’m still laughing at the fact that Mooch was fired before his official start date. Only WH staffer in history to serve for negative days.

gotta add “scaramucci” to the dictionary as a measure of time

These constant staff shake-ups have marred the White House in recent weeks, so insiders are hoping that Kelly will be able to chart a smooth course moving forward.

Anneliese Mahoney
Anneliese Mahoney is Managing Editor at Law Street and a Connecticut transplant to Washington D.C. She has a Bachelor’s degree in International Affairs from the George Washington University, and a passion for law, politics, and social issues. Contact Anneliese at amahoney@LawStreetMedia.com.
Share:
Related ItemsAlabamaNicolas MaduroPrisonScaramucciTrumpVenezuela