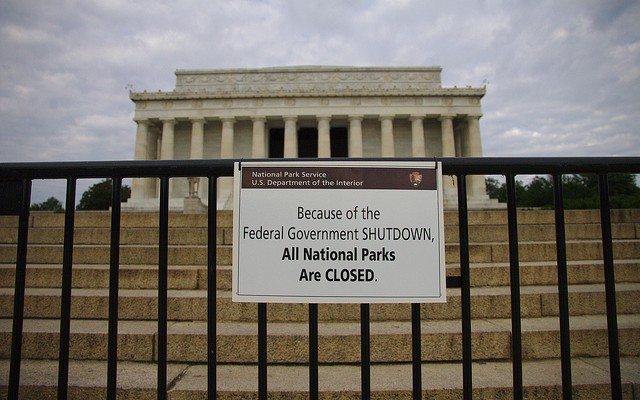 It should go without saying that shutting down the government is not a good idea. It’s not good for the people of the United States, nor is it good internationally. Capital is stagnant, as seen with the plummeting stock market; and the idea that it is acceptable to stop something if you don’t like it is not only repulsive but is inherently being instilled in the minds of American citizens. As a functional citizen in the United States it is imperative to rethink government shutdowns.

It is inevitable that the government was built to shut down because Congress can bring such a conversation to the table regarding the looming debt ceiling, and in this particular situation, Affordable Care Act. If a provision like this exists, it will unfortunately be used, often for the wrong reason. The trending question across the United States, and even the world is, “Why did the Government shutdown?” I have the answer.

The U.S. Constitution explicitly gave Congress one key responsibility, the power of the purse. This is the concept that provides Congress with the power to pass bills to fund the government. When they do not pass these bills, the government cannot run.

What is interesting, is that some services in the government are still funded. These are deemed as necessary expenses such as Social Security and Air Traffic Control. These are obviously viewed as essential expenditures.

What is also viewed as a necessary expenditure is that both Congress and the President still are paid—which is outrageous. Essentially, congressmen do not have to work and will be paid for just sitting around.

Members of the House came together in a moment of rare bipartisanship to pass a bill, by a vote of 407 to 0, approving back pay for furloughed government workers. It is funny how easy it is pass such legislation.

It is blatantly clear that this system is wrong. We should care that the system is broken because our government is inactive while we, the taxpayers, are still paying for our government.

It is necessary for the United States to have a checks and balance system in order to maintain a stable democracy—the power of the purse is one of those institutions. But the method in which essential expenditures are determined must be reviewed.