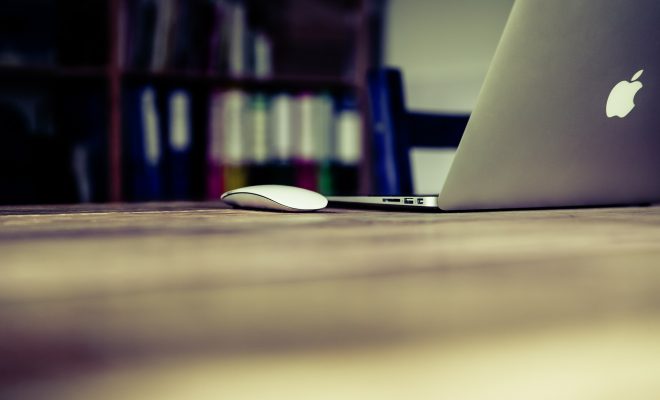 Is the California Bar Exam About to Get Easier?

The California Supreme Court has decided that it’s time to change the state’s notoriously difficult bar exam after observing very low passage rates for the past few years compared to other states.

The state’s passing score, referred to as the “cut score,” has been set at 144. California has the second highest score to pass nationwide behind only Delaware. Last year 62 percent of applicants passed. Other states, like New York, saw a rate around 80 percent, according to the New York Times.

The changes, which will take effect in January, will give the California Supreme Court the ability to change the “cut score,” according to the ABA Journal. The court will have the authority to appoint 10 of the 19 members of the committee of bar examiners. The court amended the California Rules of Court to expand its power, dictating that it “must set the passing score of the examination.” The Supreme Court justices could make the decision soon and retroactively apply them to last month’s exams, according to the New York Times.

Some businesses that prepare law students for the bar exam called the move “unprecedented.” But according to Erica Moeser, president of the National Conference of Bar Examiners, this action isn’t out of the ordinary. Instead, it will bring California in line with other states. “Virtually all state supreme courts exercise their inherent authority to regulate the admission of lawyers more closely than has appeared to be the case in California,” she said.

In February the state bar received a letter from 20 California law school deans advocating a scoring change, which prompted the group to launch the study.

The court was further compelled to act after the University of California Hastings College of the Law Dean complained to the California Committee of Bar Examiners. Dean David Faigman called the steep standard “outrageous and constitutes unconscionable conduct on the part of a trade association that masquerades as a state agency” after only 51 percent of his school’s graduates qualified.

Robert Anderson, a professor of corporate law at Pepperdine School of Law, who studied the 10 most difficult state bar exams in 2013, concluded that California had the most difficult exam even if its score standard was lower than Delaware’s, according to the New York Times. Anderson recommended lowering the score to 133, the same as New York. That change would mean that 87 percent of test-takers would pass, according to ABA Journal.

There are still people who advocate for the high standard when certifying lawyers. Supporters believe that the high cut score protects citizens from unprepared lawyers and continues a tradition of accepting only very qualified candidates.

California is home to plenty of prestigious law schools–ranging from Stanford in the northern part of the state to UCLA in the southern part–so it trains many law students. If California feels as though young law students are fleeing the state to get easily certified elsewhere, a change makes sense. The strict standards have been part of the California Bar Association’s reputation for a while now but for a state that is home to economic hubs for entertainment and technology, it’s important to retain talent.

Josh Schmidt
Josh Schmidt is an editorial intern and is a native of the Washington D.C Metropolitan area. He is working towards a degree in multi-platform journalism with a minor in history at nearby University of Maryland. Contact Josh at staff@LawStreetMedia.com.
Share:
Related ItemsAmerican Bar AssociationBar ExamCaliforniaCalifornia Bar AssociationCalifornia Rules of CourtCalifornia Supreme CourtLawLaw SchoolLawyersUnited States