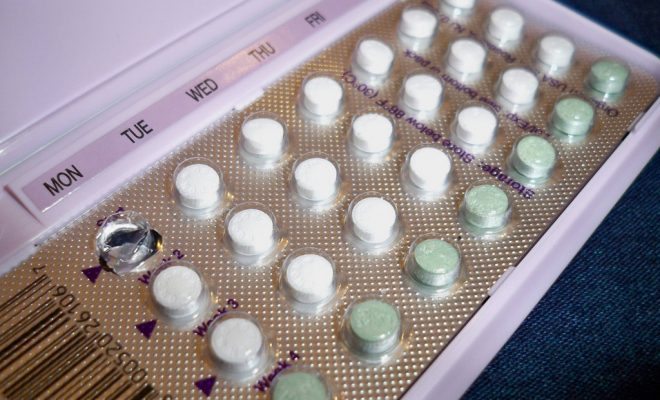 The Supreme Court of the United States announced Monday that it will not issue a landmark ruling in the Zubik v. Burwell case, instead it will send the contraception mandate case back to lower courts to explore if a compromise is possible.

In the unanimous “per curium” opinion, SCOTUS determined that:

Given the gravity of the dispute and the substantial clarification and refinement in the positions of the parties, the parties on remand should be afforded an opportunity to arrive at an approach going forward that accommodates petitioners’ religious exercise while at the same time ensuring that women covered by petitioners’ health plans “receive full and equal health coverage, including contraceptive coverage.

The controversial case is part of an ongoing battle between the government and private employers over access to contraception, and whether or not employers can refuse to provide coverage.

As it stands, religious organizations like churches are exempt from the Affordable Care Act’s (ACA) mandate that contraception be covered under private health plans. However, non-profit organizations with religious affiliations, such as hospitals, charities, and universities, argued that they should be exempt as well.

The ACA has given private employers who have religious objections the option to file a Form 700 with their insurance companies notifying them of their objection, so the insurance company can then contact employees with contraception options, sans employer involvement.

The Little Sisters of the Poor, a network of nursing homes operated by Catholic nuns, protested filing Form 700, along with several other non-profit organizations, because it believed that doing so would make it complicit in providing contraception, which is recognized as a sin under Roman Catholic doctrine.

In the concurring opinion written by Justice Sonia Sotomayor, and joined by Justice Ruth Bader Ginsburg, both justices underscored the court’s caution to lower courts not to read too much into the ruling. Sotomayor writes,

Today’s opinion does only what it says it does: ‘affords an opportunity’ for the parties and courts of appeals to reconsider the parties’ arguments in light of petitioners’ new articulation of their religious objection and the government’s clarification about what the existing regulations accomplish, how they might be amended and what such an amendment would sacrifice. As enlightened by the parties’ new submissions, the courts of appeals remain free to reach the same conclusion or a different one on each of the questions presented by these cases.

This case has been considered the sequel to SCOTUS’s Burwell v. Hobby Lobby case, which determined for-profit organizations can be exempt from “a law its owners religiously object to if there is a less restrictive means of furthering the law’s interest.” Under the Hobby Lobby ruling, organizations were given the same option of having insurers contact employers directly in the company objected.

Now, the lower courts will have to decide again if that same alternative puts too much of a burden on religious institutions. If so, these non-profits may gain a special exemption.

Alexis Evans
Alexis Evans is an Assistant Editor at Law Street and a Buckeye State native. She has a Bachelor’s Degree in Journalism and a minor in Business from Ohio University. Contact Alexis at aevans@LawStreetMedia.com.
Share:
Related ItemsAffordable Care ActBirth ControlContraceptionContraception MandateObamacareSCOTUSZubik v. Burwell